This summer, three significant international tournaments are occurring the UEFA Euro’s, Copa América, and the Olympics in Tokyo.

For some players, winning a gold medal for their country means everything alongside a FIFA World Cup, which is why Paris Saint-Germain’s Neymar Jr. wants to compete in the summer games again.

UOL Esporte reports that Neymar wants to suit up for Brazil at the Olympics in Tokyo and win another gold medal. In 2016, the 29-year-old took part in summer games where Brazil won the tournament on home soil in Rio de Janeiro. 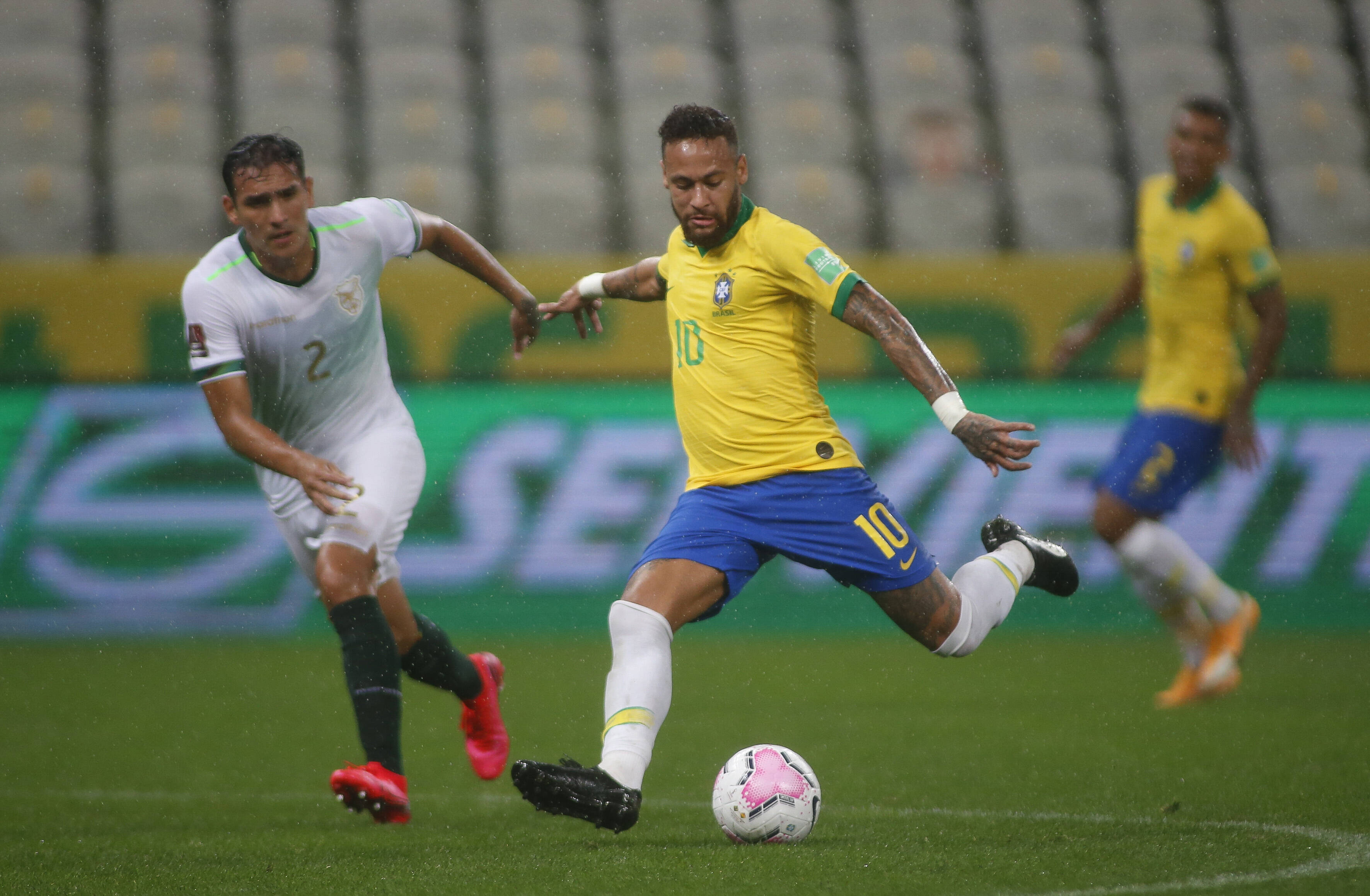 The report states that Neymar wants to participate in both the Copa América and the Olympics for Brazil this summer. He expects the Brazilian Football Confederation to come to an agreement with PSG.

PSG isn’t in favor of having Neymar play in both tournaments, as they’re also dealing with Kylian Mbappé’s ambitions of doing the same thing this summer. The Tokyo Olympics occur between July 22 and August 8. Participating means staying out of the entire PSG preseason and probably still losing the opening parts of the Ligue 1 season.

With both players needing a vacation period after an exhausting summer of international competition, the capital club prefers that Neymar and Mbappé choose one among the tournaments.

In the end, it will likely come down to Neymar having to decide which tournament he wants to play in the most.