Arsenal right-back Hector Bellerin has reportedly decided he wants to quit the club and seal a transfer to AC Milan this summer.

The Spain international has been less influential for the Gunners in recent times, with occasional fitness problems and a general loss of form contributing to his decline.

MORE: What no European football means for Arsenal’s transfer business

Bellerin is undoubtedly still a top player, however, and it’s little surprise to see that he has his eye on a potential big move to Milan, as reported by Todo Fichajes.

The Rossoneri could do with a new right-back this summer as they only have Diogo Dalot on loan from Manchester United, so Bellerin could be ideal if he is available.

It seems increasingly likely that Bellerin could leave the Emirates Stadium, but it remains to be seen if he’ll definitely get the move he wants. 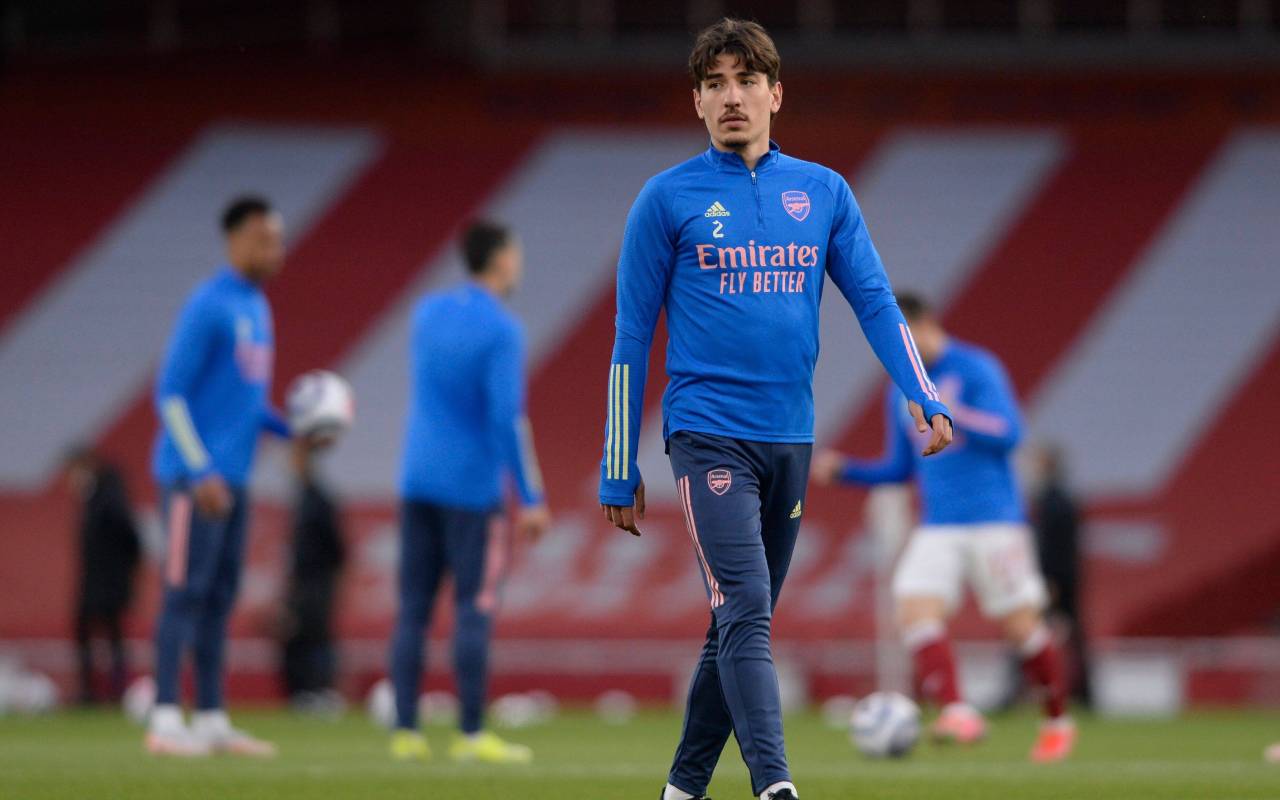 Todo Fichajes also note that Paris Saint-Germain looked an option for him at one point, but not any longer as they’re instead looking at signing Serge Aurier from Tottenham.

Arsenal have previously been strongly linked with Norwich City youngster Max Aarons as a replacement for Bellerin by 90min.