Arsenal striker Alexandre Lacazette is reportedly being eyed up by Atletico Madrid this summer.

The Frenchman is approaching the final year of his contract at the Emirates Stadium, and it might therefore be a good time for Arsenal to cash in on a player who hasn’t always been entirely convincing in his time in north London.

Arsenal have been linked with £25million-rated forward Moussa Dembele by the Telegraph amid doubts over Lacazette’s future, and Todo Fichajes now claim that Atletico Madrid want Lacazette as they won’t be keeping Dembele after signing him on loan from Lyon this season. 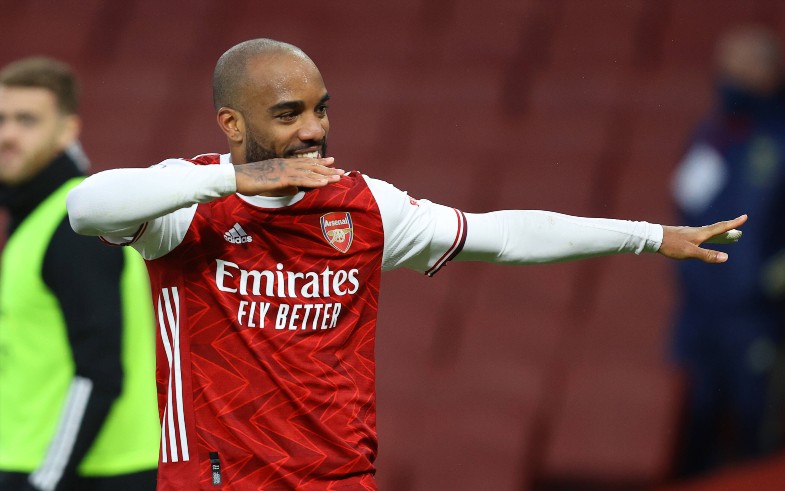 It remains to be seen how good any of this business would actually be for either of the clubs involved, with Dembele not exactly impressing during his time in Spain and giving little indication he’d be an upgrade on Lacazette.

Additionally, Lacazette himself is probably past his best now and Atletico could surely aim higher after signing so many top talents in recent times.