Some big names at Arsenal are reportedly reluctant to sign new contracts at the club after this hugely disappointing season.

The Gunners are all the way down in 9th in the Premier League table and look likely to miss out on European football next season after performing so poorly domestically and exiting the Europa League at the semi-final stage.

Arsenal may now be set to offload a number of players this summer, according to the Guardian, who add that some big name players like Hector Bellerin and Granit Xhaka are reluctant to enter into talks over extending their stays at the Emirates Stadium.

There is some more positive Arsenal transfer news in the piece, however, with no worries over Pierre-Emerick Aubameyang’s future for the moment. 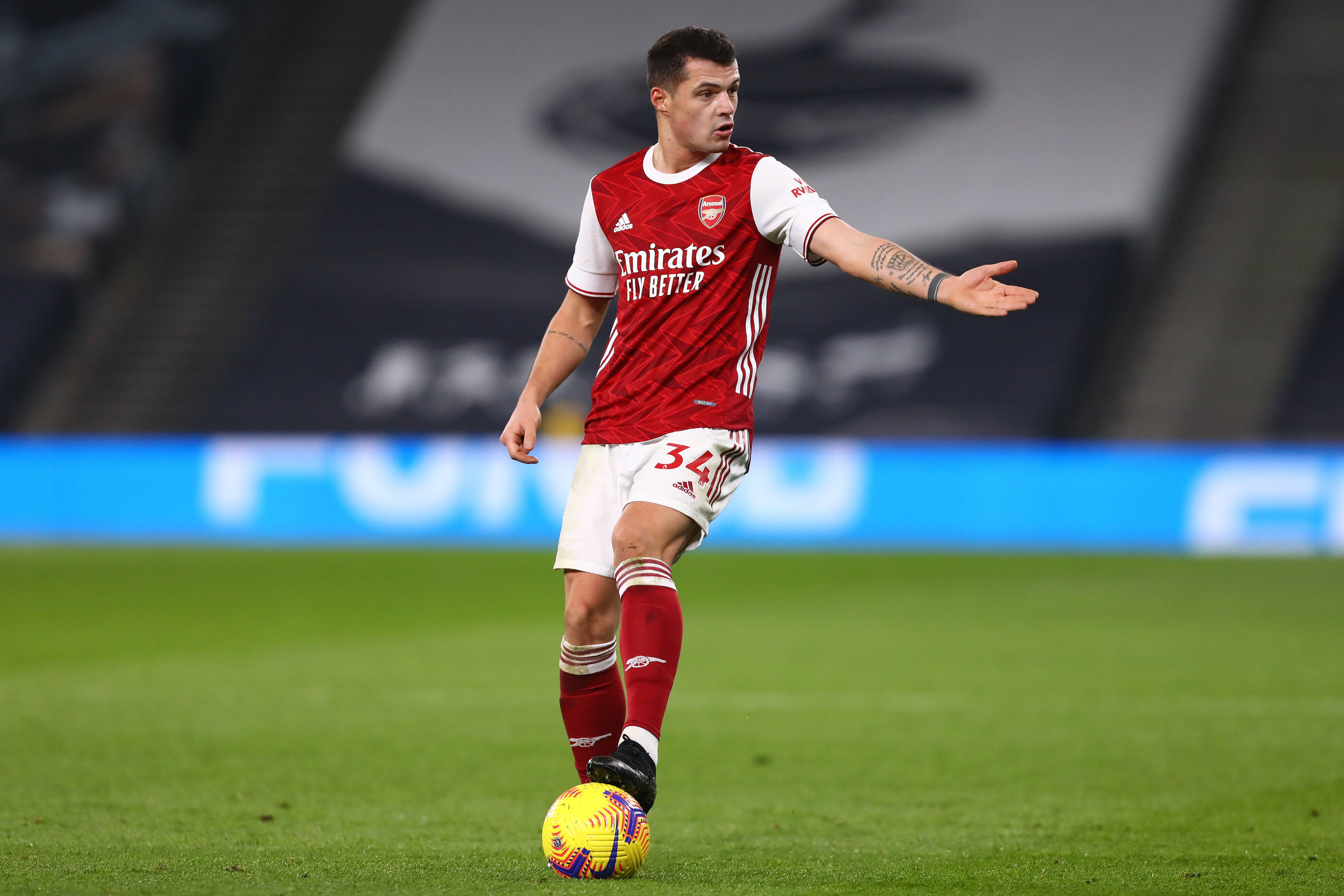 Granit Xhaka’s Arsenal future may be in some doubt

The Gabon international has not been at his very best this season, but remains a world class player on his day and an important part of Mikel Arteta’s team.

It would certainly make Arteta’s job easier if Aubameyang stayed put while other experienced figures in the squad may move on.