A former Manchester United defender is calling it a career after nearly 20 years in professional football.

Antonio Valencia announced on Twitter his retirement from professional football. The Ecuador international spent a significant portion of his career with The Red Devils, but the 35-year-old is ready to hang up his boots and move to the next phase of his life.

“I was able to travel to Europe, which I would never have dreamed of. I played for Villarreal and Recreativo de Huelva, and then my second home: England. Wigan was a unique experience, and God allowed me to come to Manchester United and be their captain,” Valencia said.

Rio Ferdinand praises unsung Man United hero for showing “personality and character”
Arsenal fans will be intrigued by Jack Wilshere’s Instagram hint
Video: Rangnick reveals what he and Ronaldo said to each other after Man United star’s tantrum 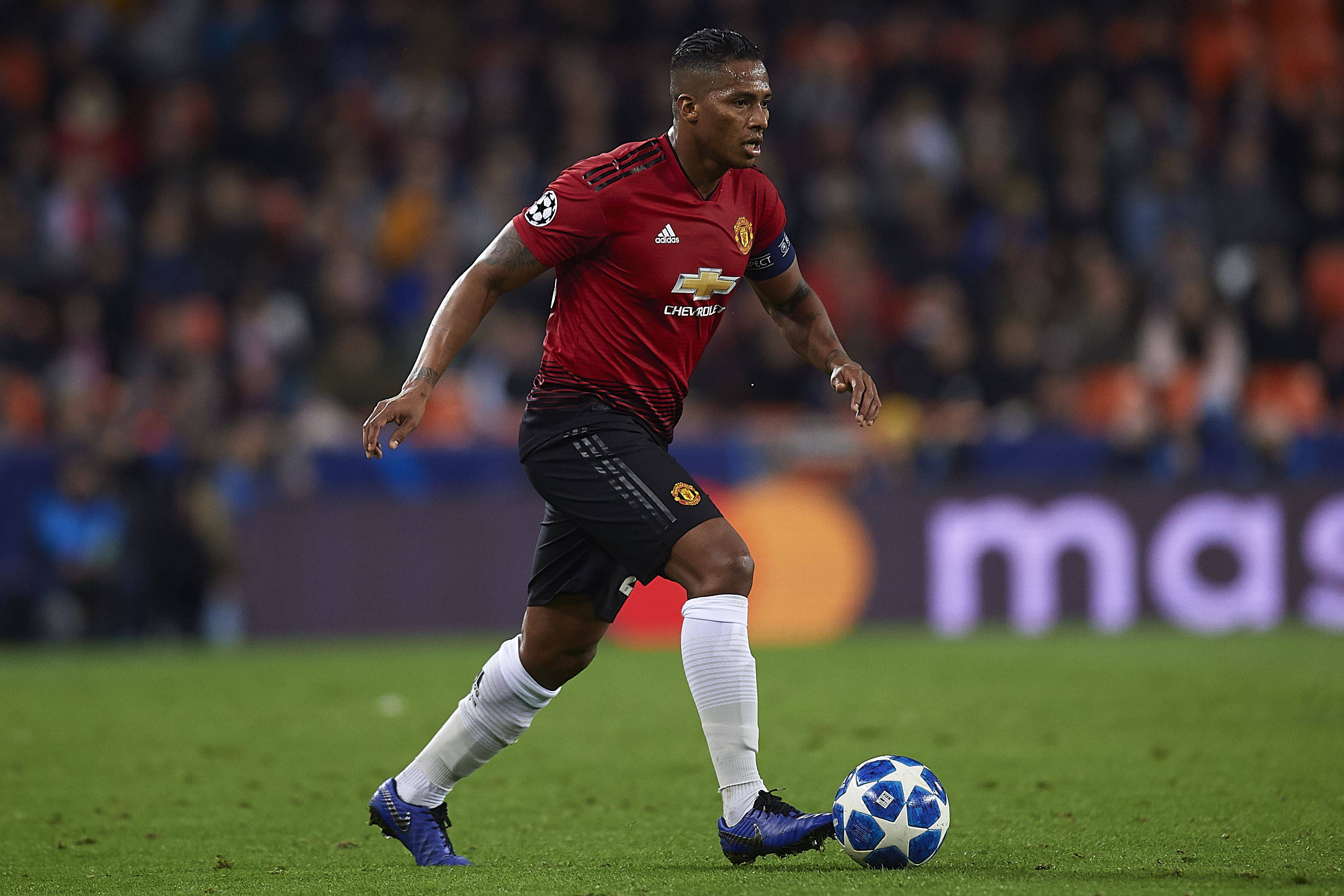 Valencia’s career began with Ecuadorian side Club Deportivo El Nacional. He would jump to Europe and have various stints until he would find his home with Manchester United, where he would arrive in 2009 and spend a decade with the English club, departing in 2019.

With Manchester United, Valencia made 339 appearances for The Red Devils, where he scored 25 goals and registered 62 assists. Furthermore, Valencia won several trophies in his career, including winning the Premier League twice, one FA Cup, two English cups, and UEFA Europa League.

There are no further details about what will be next for Valencia, whether it’s media, coaching, management, or something outside of football.