Lampard’s fairytale return to Chelsea as manager ended in disaster, with the club’s board making the decision to dismiss him at the tale end of January. There was little to suggest that he could halt their free fall down the Premier League table.

However, though he wasn’t able to mount a serious challenge for silverware in his second campaign with the club, he did managed to secure a fourth place finish in the first, as well as reaching the FA Cup final.

Lampard did commendable work at Chelsea, make no mistake, and all while bringing fresh faces through into the squad. He laid the foundations for Thomas Tuchel to build upon. 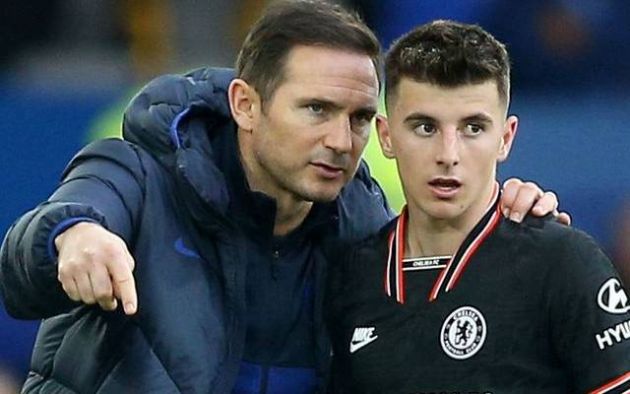 As per the Telegraph, Crystal Palace have been impressed with his work, both at Chelsea and Derby County, with Lampard thought to be the favourite to replace Roy Hodgson upon his departure at the season’s end.

Other contenders are thought to be Sean Dyche and Eddie Howe, but Lampard stands as the frontrunner, with the Chelsea legend not keen on taking the reins with the England U21 side.

Lampard, even with a season and a half at Chelsea under his belt, would still be somewhat of a wildcard appointment for Palace, but if the Telegraph are to be believed, it could be deemed a risk worth taking.