La Liga is ready for a new television partner in the United States, and the Spanish league has reached an agreement with a new media rights deal.

El Confidencial and World Soccer Talk (via Diario AS) report that beIN Sports will no longer transmit La Liga matches across the pond as they have reached a deal with ESPN. According to the report, this deal with Disney, the parent owner of ESPN, exceeds $500 million for the television deals. 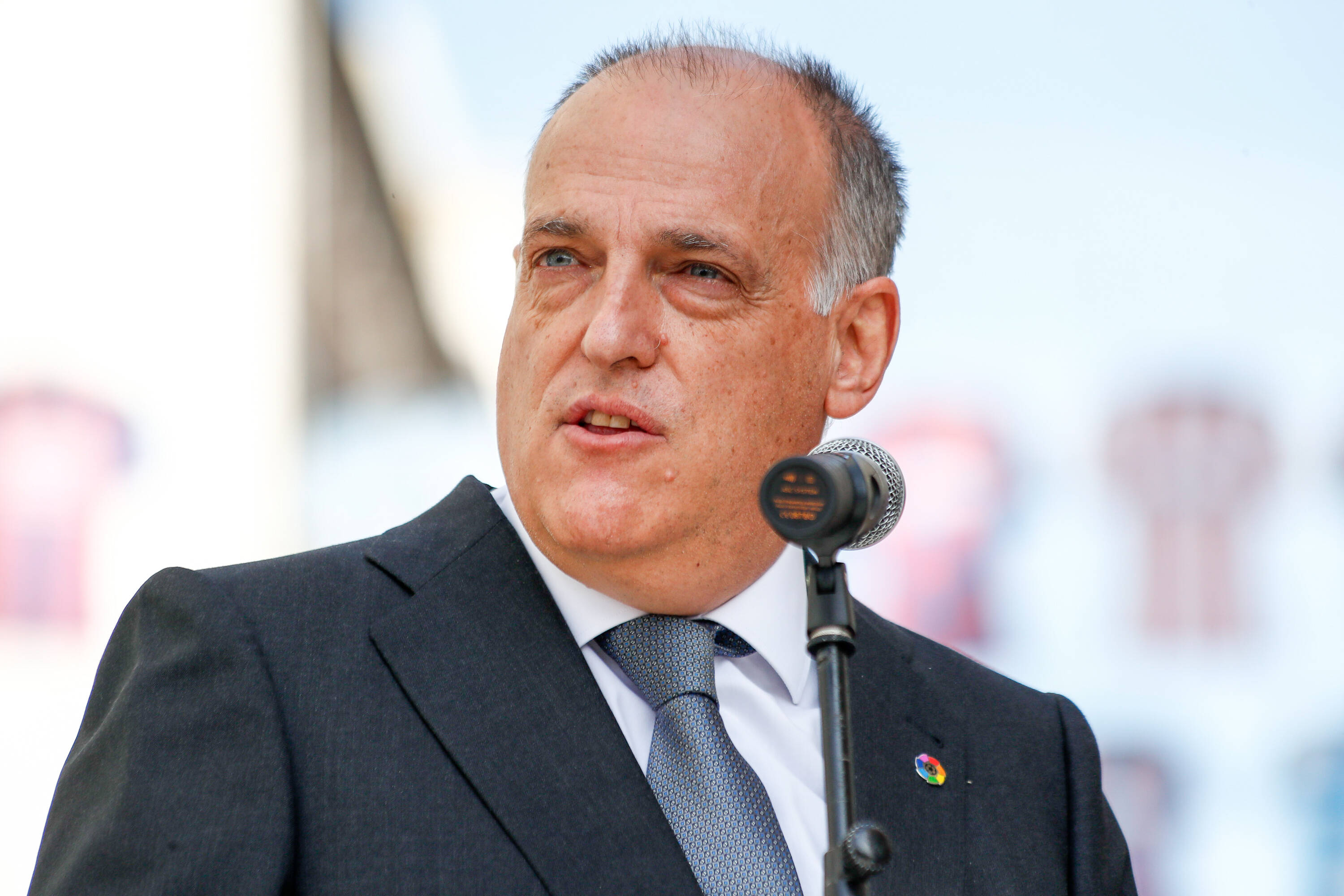 “The United States is the largest ever,” Tebas said. “At the end of this week, we will announce a very important topic related to audiovisual rights at the international level. I cannot and must not disclose anything, but the matter has passed for a year and a half during the period of the coronavirus outbreak.”

Real Madrid president Florentino Pérez has been vocal about saving football. This deal could benefit the growth of La Liga in the United States, a market that the Premier League has corned for several years.

Now the Spanish league will try to play catch and hope that they could have lucrative deals from North America, much like their English counterparts.

La Liga spent close to a decade with beIN Sports, and their new television rights with ESPN will begin this August.