Leeds United have reportedly made it clear that they don’t want to sell Patrick Bamford to Liverpool for any price in the upcoming summer transfer window.

The 27-year-old has been a stand-out performer at Elland Road this season, scoring 15 Premier League goals to help the club make a strong return to life in the top flight after a 16-year wait.

This has led Liverpool manager Jurgen Klopp to put Bamford on his wish-list, according to the Daily Star, but Marcelo Bielsa has urged the Leeds board not to let his star player go.

It seems clear Bamford will be an important part of Leeds’ future, but Liverpool will no doubt be disappointed if they can’t lure the former Chelsea man away.

The Reds look in need of making changes in attack after a difficult season, with Bamford likely to be an upgrade on the out-of-form Roberto Firmino. 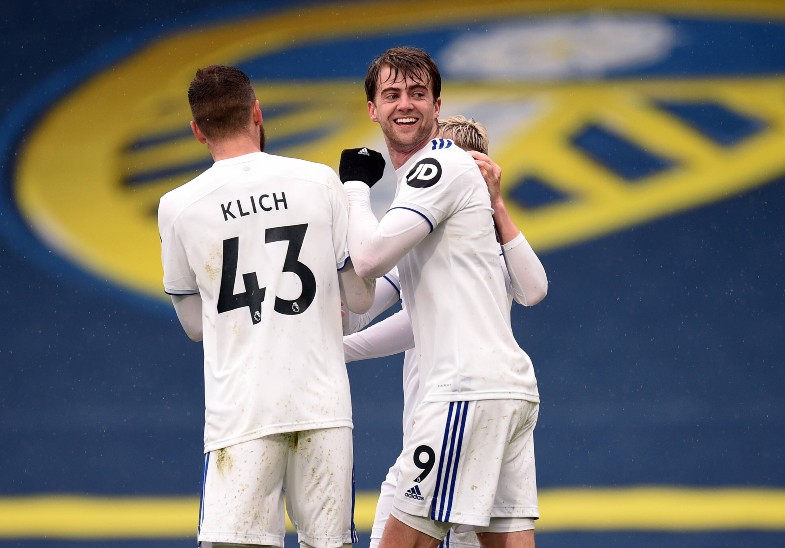 Patrick Bamford has been in superb form for Leeds United

The goals have dried up for Firmino in recent times, with the Brazilian arguably even looking like a weak link already last season, despite playing his part in the club winning the Premier League title.

It seems Bamford won’t be a realistic target, but Liverpool fans will no doubt hope their club can find a decent alternative this summer.