Liverpool could reportedly be among the contenders to seal the transfer of Manchester City forward Raheem Sterling this summer.

The England international has found himself out of favour in Pep Guardiola’s side in recent times, and it could be that he’ll be on his way out of City end of this season.

According to Don Balon, City could be prepared to sell Sterling to help fund a move for Aston Villa star Jack Grealish as his replacement, and this could see Liverpool emerge as a potential destination for Sterling. 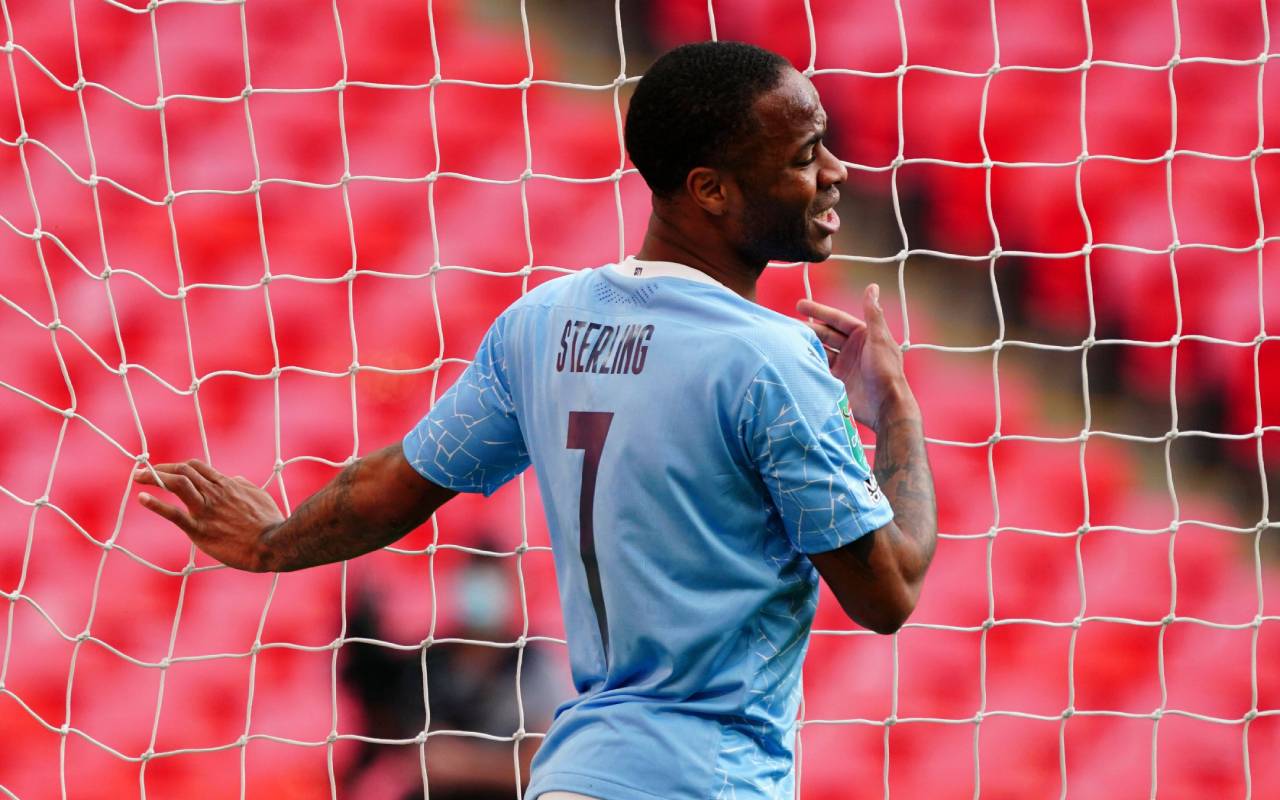 Don Balon name the Reds and Real Madrid as potential suitors for the 26-year-old, though these clubs also have other targets.

Manchester United still going for him.

Liverpool/ Klopp also very keen on the player, but have to sell either Salah or Mané to have the necessary money for Sancho’s fee

It makes sense that attacking players seem to be on Liverpool’s radar, with Sadio Mane and Roberto Firmino both suffering major dips in form this season.

LFC now face a fight to get into the top four, and it’s clear changes need to be made, with players like Sterling or Sancho looking like ideal potential replacements for Mane and Firmino.

Of course, some Liverpool fans might still be unhappy with the nature of Sterling’s departure from Liverpool to City at a young age, but he’s still a top player who could surely win his old supporters over if he can return and perform at a high level.