Manchester Evening News reported on Wednesday that Man United were still very much interested in signing Sancho, with the player himself set to push for a move away from Dortmund this summer.

The stars appear to be aligning for this deal to be completed, but ultimately it will come down to whether or not Man United are prepared to pay what is necessary to convince the Bundesliga giants to sell.

Well, good news for those pulling the strings and writing the cheques at Old Trafford – it doesn’t look as though they’ll have to pay as much this summer as they would have done in the last.

Dortmund rejected a £91.3M bid from Man United for Sancho last summer, as per Sky Sports. If Fabrizio Romano, speaking on the ‘Here We Go podcast‘ is to be believed, €85M (£73M) could be sufficient. 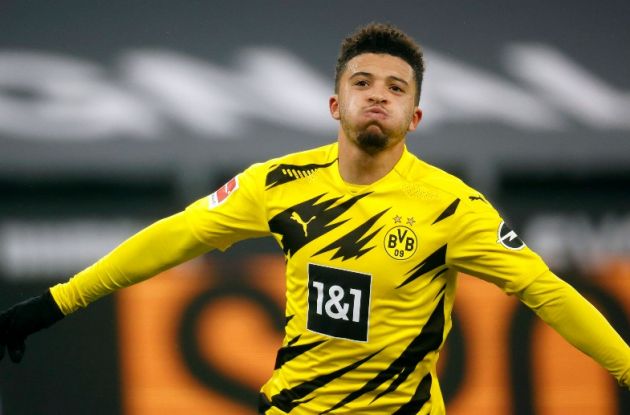 “Jadon Sancho wants to move to a top (maybe) English club. Dortmund say if an important bid arrives they are prepared to sell Sancho. Important bid means around €85-90 million, not less than €85 million.”

“At the moment there are no official negotiations yet between English Clubs and Dortmund. But, Dortmund are expecting someone to move in the next weeks, because if they want to sign Sancho they can’t arrive in the last week of August.”

All signs point towards Sancho being a deal that Man United have the capabilities to pull off this summer. Whether they will be successful in getting him through the door, though, is a different story all together.