Manchester United has extended their striker Edinson Cavani, but the 34-year-old had a South American giant ready to lure him back to his home continent.

Boca Juniors was ready to pounce on Cavani, whose contract would’ve expired next month. In an interview with the Uruguayan program, 2 de Punta (via Marca) broke his silence over the Argentine club’s interest.

“The Boca thing was on top of the table; it was concrete. They showed me their interest, their desire, but everything was always very clear,” Cavani said. 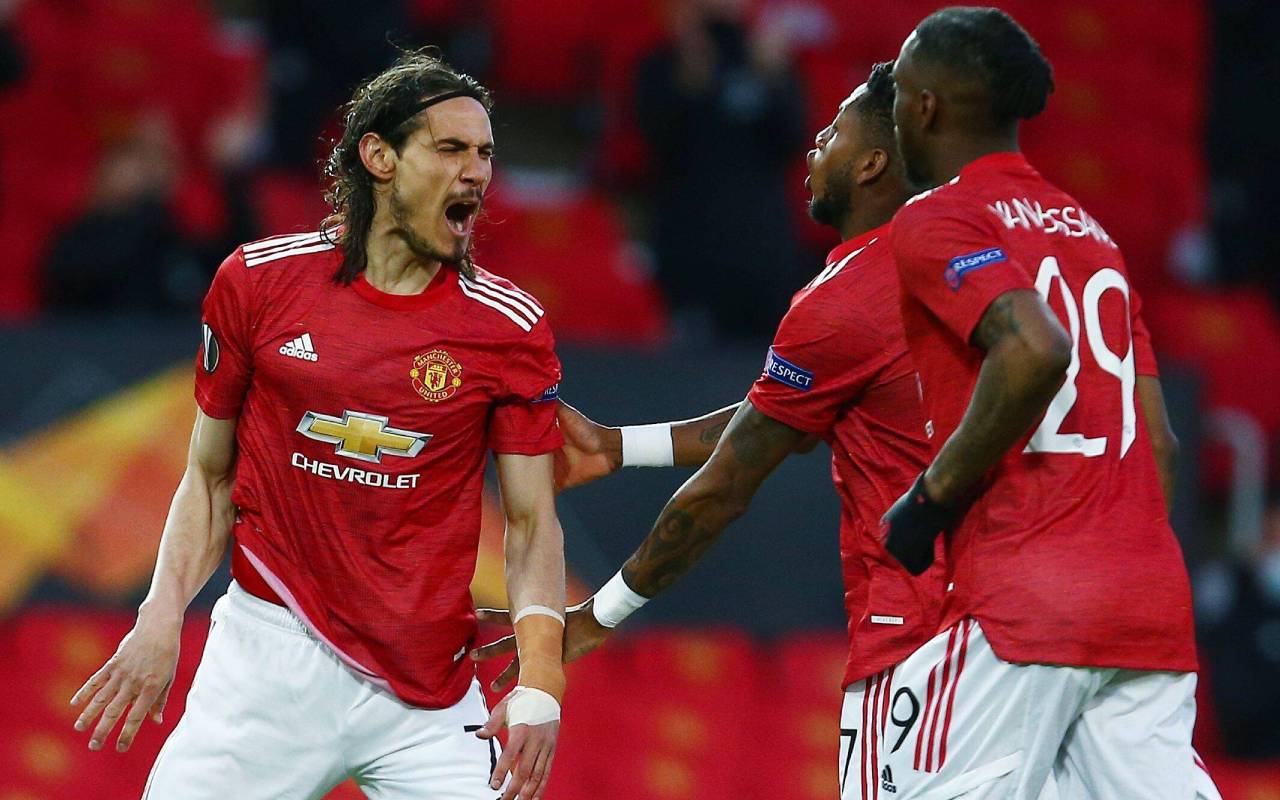 Cavani did reveal that there were talks with Boca Juniors before he arrived at Manchester United this past summer. Talks with Cavani began when the striker was still with Paris Saint-Germain.

“When I arrived at [Manchester United], my talks with [Juan Román Riquelme] existed. He did not call me when I got here. He communicated with me since I was in Paris a few years ago and for a lot of things, to ask me how I was, to recognize things,” Cavani said.

“I always appreciated it and that you already know in Boca: the possibility that they would take me was real, but I was always clear. Afterward, everything that can be say around, there are half and half, half-truth and half lie. Sometimes it is a bit like that. But the chance was concrete.”

Despite extending his contract for another season with The Red Devils, Cavani stated he would leave the door open for the possibility of playing for Boca Juniors.

“If the door was left open? I didn’t close it, at least. We will have to ask Boca if the door is open, but today, the reality is this, I’m here, and my head is here,” Cavani said.

Perhaps one more season to keep in form for the 2022 FIFA World Cup before returning to South America will likely be in the cards for Cavani. It will be interesting to see whether Boca Juniors would welcome the striker a year later.