Manchester United may reportedly have been dealt a blow to their hopes of signing Atletico Madrid midfielder Marcos Llorente.

The Red Devils are mentioned as being admirers of the Spain international, with the print edition of AS, as translated by Sport Witness, stating they recently made some form of approach for the player.

Llorente has shone as one of the star players at Atletico, and the report suggests Man Utd’s interest has sparked the club into trying to tie him down to a new contract.

Luckily for them, it looks like the 26-year-old himself has no particular desire to leave Madrid, as per the report, so they should be able to persuade him to put pen to paper on a new deal.

United may have to look elsewhere for a new signing in midfield this summer, though it must be said they’re quite well stocked in that department at the moment. 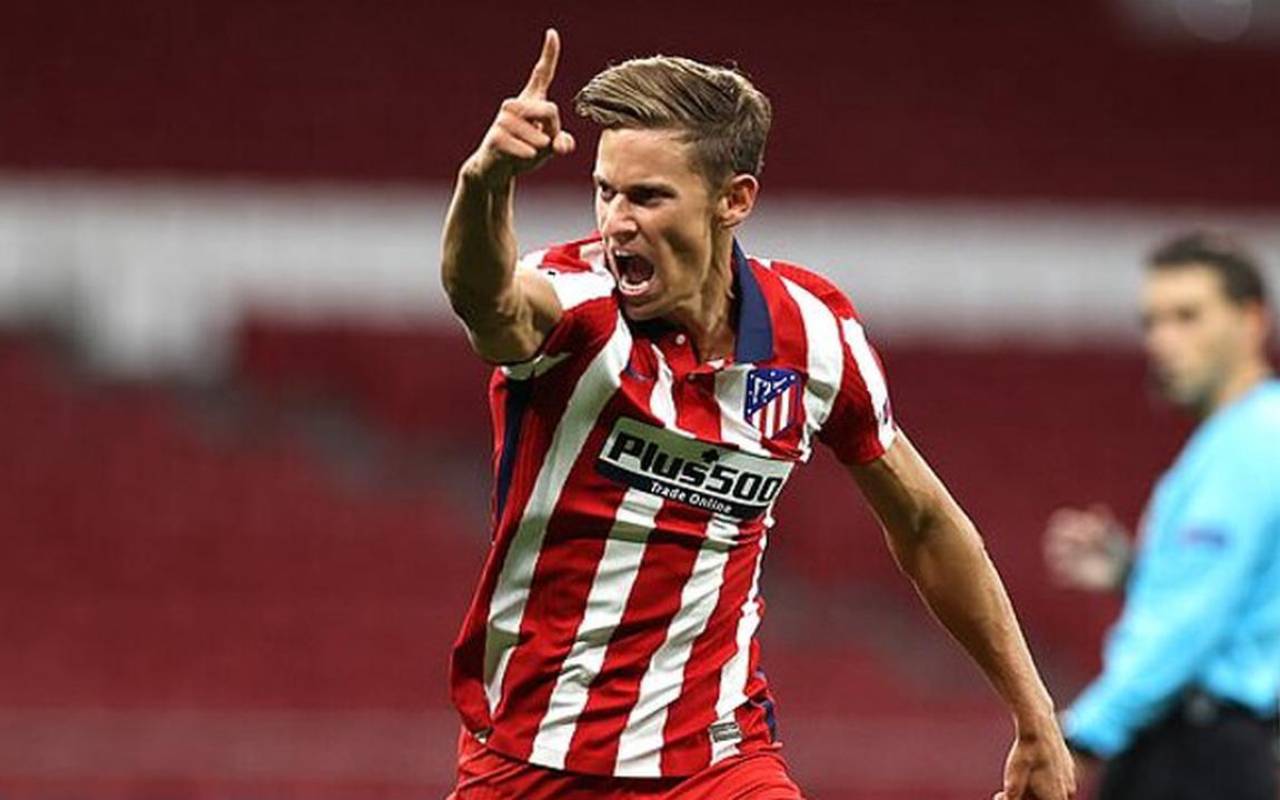 Marcos Llorente has been targeted by Manchester United

Llorente seems a similar style of player to Bruno Fernandes or Paul Pogba, while Ole Gunnar Solskjaer also has a talented player in Donny van de Beek warming the bench at the moment.