Arsenal and Manchester United reportedly look to have been given a big boost in their rumoured transfer pursuit of Slavia Prague forward Abdallah Sima.

The 19-year-old is said to be keen on a move to the Premier League, with Arsenal and Man Utd named as among the teams in for him this summer, according to the Evening Standard.

Sima looks a hugely promising talent and the Evening Standard even claim he was valued at as much as £50million in the January transfer window.

It remains to be seen where Sima will end up next, but it seems talks have already taken place over the Senegal international moving to England, according to the Evening Standard. 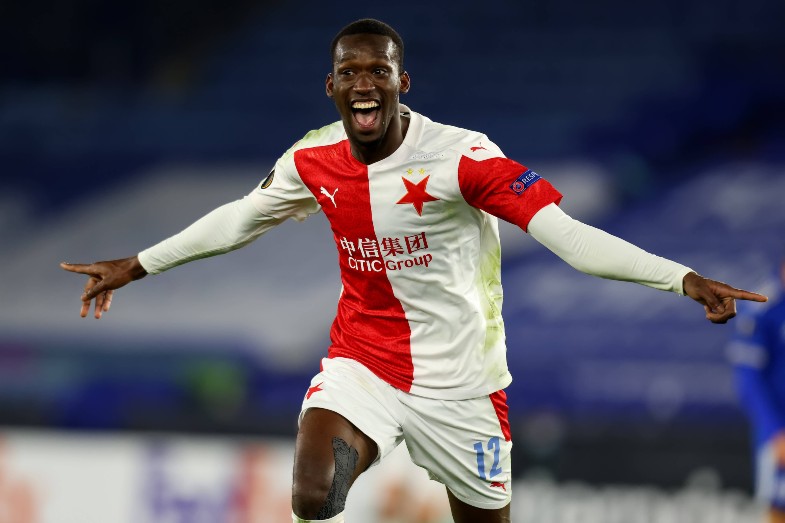 Arsenal could do with landing this promising young talent, with the Gunners lacking spark in attack at times this season, with Pierre-Emerick Aubameyang not performing at his usual high standards.

United may also benefit from signing Sima, with the Red Devils a little overly reliant on the ageing Edinson Cavani up front in recent times.