Sergio Aguero has reportedly agreed to join Barcelona on a free transfer when his contract with Manchester City expires this summer.

The Argentina international’s move to the Nou Camp looks to be in place as he’s tipped to accept a two-year contract to move back to La Liga, according to Sport.

Aguero’s City departure was recently made official, and it led to some speculation that he could end up staying in the Premier League.

At one point, TyC Sports claimed Chelsea were looking in pole position to win the race for Aguero’s signature, but it seems that is no longer the case.

In fairness, given Aguero’s horror penalty miss for City against Chelsea at the weekend, perhaps the west London giants changed their mind about the player!

The 32-year-old is still a fine player, however, and could have an impact as a squad player at Barca, even if he seems unlikely to be a regular in the starting XI. 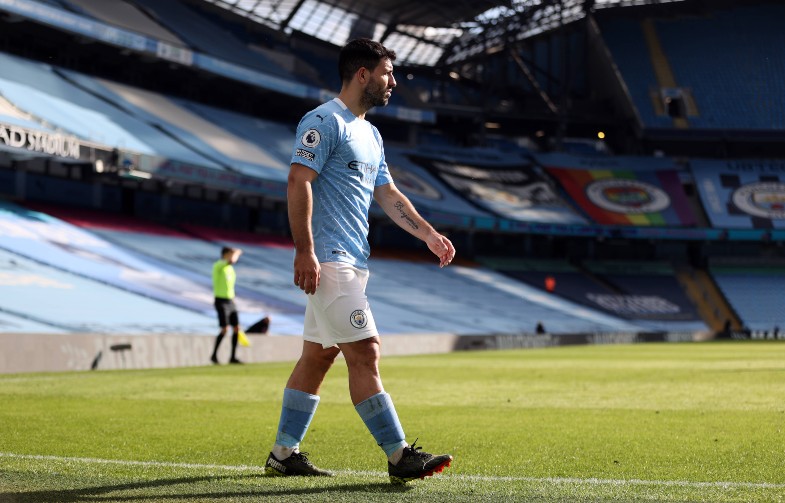 The report also sheds some light on Lionel Messi’s future as they state that Aguero decided to move to Barcelona partly because of a desire to link up with his international team-mate.

Chelsea will now surely have to look elsewhere for a striker as they look in need of more goals after a disappointing season from Timo Werner, while Tammy Abraham and Olivier Giroud haven’t done enough to break into the team either.