Arsenal did the double over Chelsea for the first time in 17 years after their 1-0 win at Stamford Bridge in last night’s game.

The Gunners beat the Blues 3-1 at home earlier in the campaign, and snatched a hard-fought 1-0 victory away from home yesterday to achieve the feat of beating their London rivals in both Premier League meetings for the first time since their 2003/04 Invincibles season.

Arsenal used to have a decent record against Chelsea in the early part of Arsene Wenger’s reign, but that changed after the Invincibles year, particularly during both of Jose Mourinho’s spells in charge of the club.

Gooners will be delighted to have finally managed a double over Chelsea after so many humiliations at the Bridge down the years.

2003-04 – Arsenal have completed their first Premier League double over Chelsea since the 2003-04 season, while this was their first league win at Stamford Bridge since October 2011, ending an eight-game winless run there (D2 L6). Relief. pic.twitter.com/F07SIEO0oL

Most notably, Arsenal were beaten 6-0 by the Blues in Wenger’s 1000th game in charge back in 2014, while Didier Drogba also used to torment them on that ground on a regular basis during his peak years.

Last night, Emile Smith Rowe was the hero for Arsenal as he struck the winner in the first half after a shocking error from Jorginho.

As well as ending a poor run against Chelsea, Arsenal have also shown real improvement in their away games recently, as the stat below shows…

2013 – Arsenal have won three consecutive away Premier League matches without conceding for the first time since May 2013 under Arsène Wenger. Gasp. pic.twitter.com/TyOM1jbWCd

It doesn’t seem like a particularly lengthy run, but it’s the first time in eight years that AFC have put together a run of three wins on the road without conceding a goal.

It’s not been a good season for Mikel Arteta overall, but these stats above show there does seem to be some promise showing in this youthful squad. 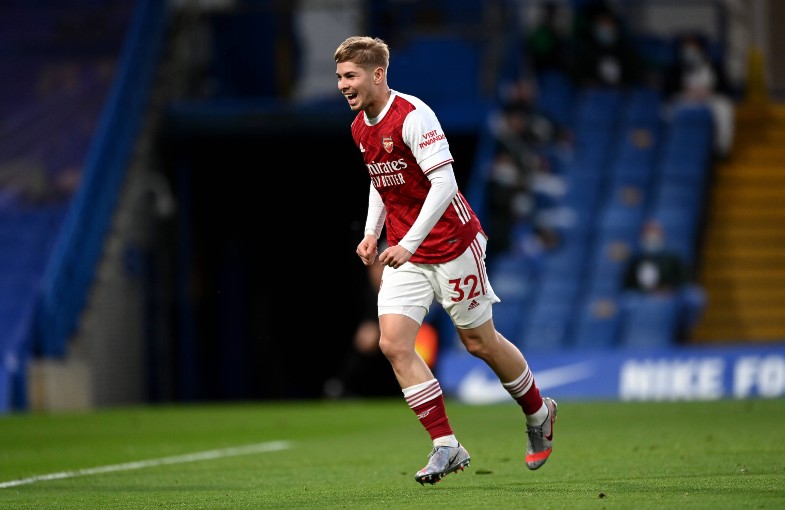 Smith Rowe has been a particular joy to watch for Arteta’s side since he became a regular, and fans will be delighted to see him hit a memorable winner in such a big game.

For Chelsea, this is a slightly worrying result against a team they’ll feel they should be beating comfortably after their superb recent form under Thomas Tuchel, who will no doubt demand improvement ahead of his side’s upcoming games in the FA Cup final and the Champions League final.