The 21-year-old has impressed since leaving the Gunners for a loan move to Newcastle United in January, becoming one of the Premier League’s most in-form players in his time at St James’ Park.

It remains to be seen if that will give Willock the opportunity to play more often at Arsenal next season, but Wright is concerned that the youngster won’t get that chance.

“I’d like to see Joe Willock get an opportunity but I don’t think it’s going to happen,” Wright told Premier League Productions, as quoted by the Metro. 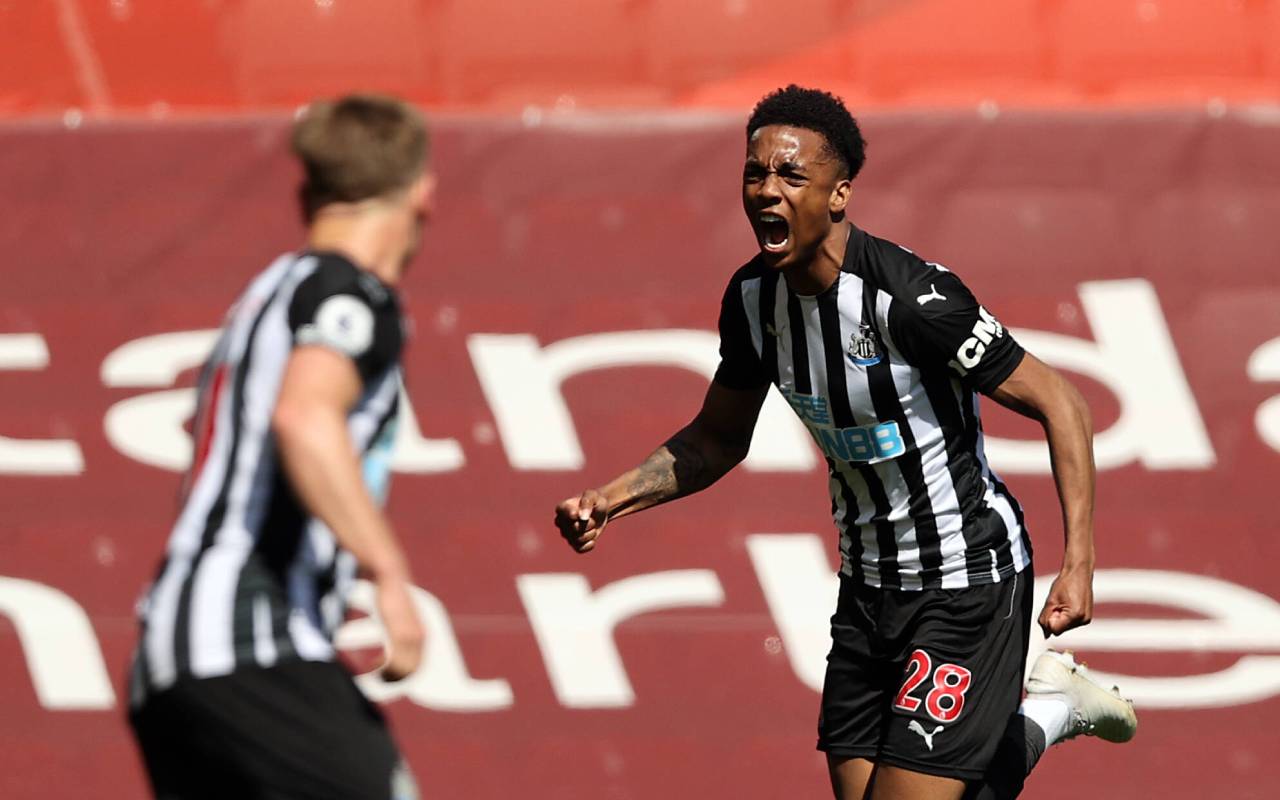 The former Arsenal striker added that he doesn’t think his old club will keep Dani Ceballos permanently as he nears the end of his second season on loan from Real Madrid.

The Spain international hasn’t really done enough to impress in his time at the Emirates Stadium, and Wright believes he’s not what Arsenal need right now.

“I don’t think we should be signing Ceballos, I just don’t think he’s what we need now,” he added.

“I think that we’ve got young players coming through who should get an opportunity in front of Ceballos.

“If he’s going to do anything to stay at Arsenal it would’ve been seen already by now.”

If Ceballos does end up leaving, Arteta would surely do well to give Willock another chance to fill that vacancy in midfield.