Philipp Lahm and the Germany national team broke the hearts of many Argentines in 2014 when they defeated Argentina in the FIFA World Cup Final.

In an interview with La Nación (via Marca Claro), Lahm spoke about that final in Brazil, where it took extra time for Germany to secure the World Cup. One of the questions surrounding that victory is what it meant to him.

“There are many titles that are wonderful, and the 2013 Champions League title, after losing the finals in 2010 and 2012, was also extremely important to our generation who played for Bayern Munich,” Lahm said.

Manchester United interested in Chelsea trio, with one frustrated star particularly keen on a transfer
“The club is in crisis” – Gary Neville sends urgent plea to Man United star Cristiano Ronaldo
Bundesliga striker linked with a move to Manchester United 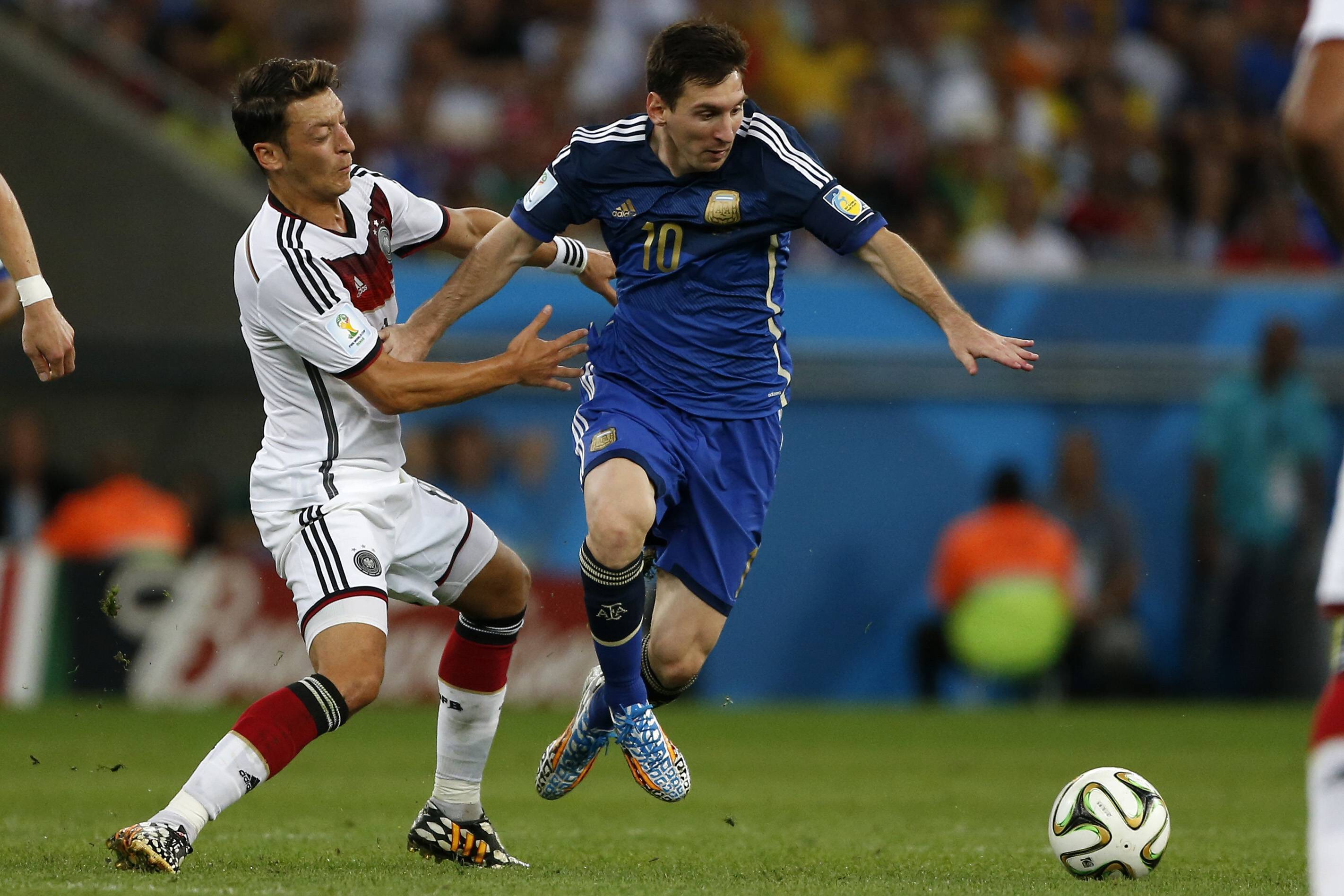 “Still, I will always say it: the greatest achievement of a footballer is to become a world champion. And that is why I have no doubt: if I have to choose one, the best title of my life is the 2014 World Cup.”

With Germany coming away with the victory, it denied FC Barcelona’s Lionel Messi a chance to win an international trophy, something the 33-year-old continues to pursue up to this day.

Messi constantly gets comparisons to Diego Armando Maradona, and until he wins a World Cup, some won’t even put him on par with the Argentine legend. The Argentine paper asked Lahm which of the two superstars he prefers, Messi or Maradona.

“Well, to begin with, I have always been very enthusiastic about Messi. But also Maradona! I would say that Diego Maradona marked a generation, and not only in Argentina but also in Europe,” Lahm said.

“That is why I would say that the best Argentine when It’s about football, it’s Maradona, but closely followed by Messi. And I have already mentioned the reason: Messi has not yet won an important title with the national team, unlike Maradona.”

One of the last interview questions is over which Argentine player Lahm enjoys watching aside from Messi.

“There are good Argentines! The one who is now on everyone’s lips again is, of course, Agüero. He has left his mark on Manchester City and is now leaving the club, but he has been a symbol, and that must be clear. I’m curious to see where he will go to play because I think he has one, two, or even three more years to continue competing at the top. He is a very interesting player,” Lahm said.

“On the other hand, the Champions League is a great measure, and the player who last season and also the current one showed what he could do is Ángel Di María, who returned to play sensationally with Paris Saint-Germain! Unfortunately, once again, it was not enough. But Argentina will always produce excellent players because it is an absolute football nation.”