Gianluigi Buffon will depart Juventus FC at the end of the 2020-21 season, and the 43-year-old still plans to continue playing if the right offer comes along.

Some rumors were circling in South America that perhaps there’s the possibility of a Brazilian club enticing the Juventus goalkeeper with an offer to play there. 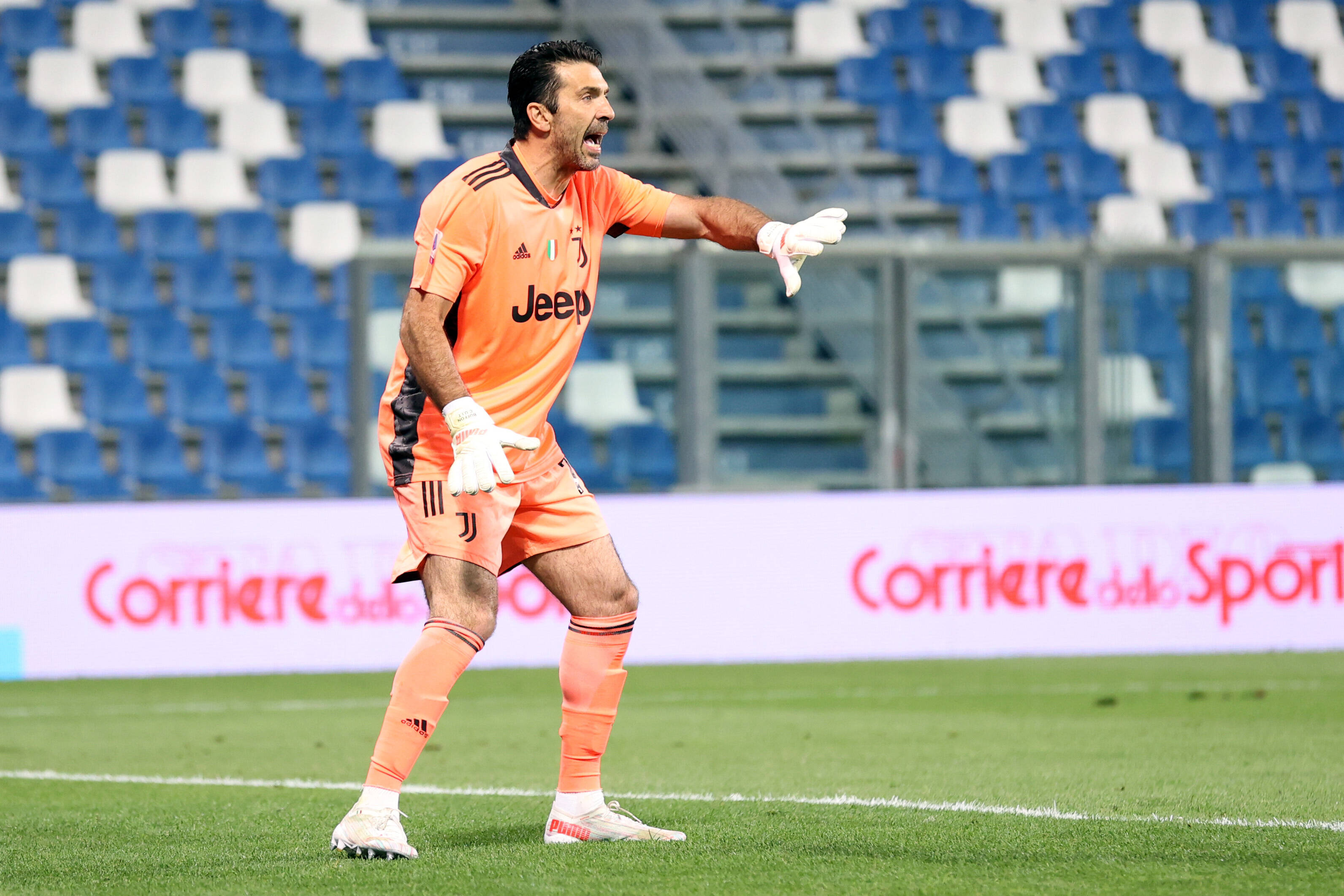 Nonetheless, Buffon recently decided to address the rumor. In an interview with TNT Sports (via UOL Esporte), Buffon jokingly revealed that Flamengo called him.

However, before creating any expectations, Buffon ruled out the possibility of playing in Brazil or other continents. He ensured that there are only two alternatives: playing for a club near Italy or retiring.

Despite his age, Buffon stated that he already has offers on the table for next season and will take some time after the season to review which situation is best for him and his family.

Some veteran European players have checked off playing in South America, with the likes of Juanfran and Daniele De Rossi playing for the biggest clubs on the continent.