Liverpool FC have reportedly been cleared to seal the transfer of Marco Asensio from Real Madrid this summer or price of just £60million.

The Spain international has shone in his time at the Bernabeu, but he’s also had his injury problems in recent years and it seems he can now leave the club for the right price.

Liverpool have long been admirers of Asensio and it seems they remain in the hunt for his signature list summer due to the poor form of Sadio Mane this season.

A report from Don Balon now talks up a potential £60m move for Asensio, and Liverpool fans will surely be pleased to see Jurgen Klopp taking the steps to strengthen his attack.

Despite Mane’s brilliance down the years, Asensio could well prove an upgrade on the out-of-form Senegal international, who may now be past the peak of his powers. 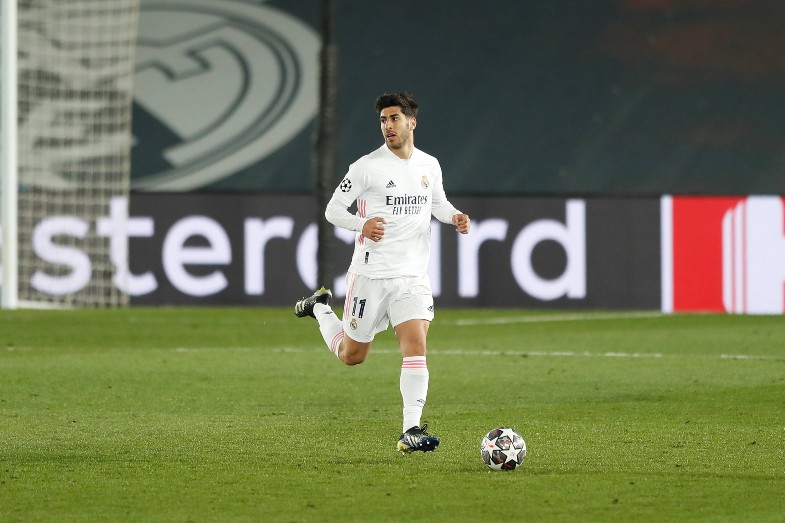 LFC need to change something in their squad this summer, as they suffered a huge dip in form after running away with the title last season.

A place in the top four is now looking a big challenge for Liverpool, so replacing Mane with Asensio could be one of many smart changes to the side ahead of next term.