According to Defensa Central, the French tactician has made it clear to Madrid president Florentino Perez that he thinks the team could have been doing better in the La Liga title race by now if they’d kept Odegaard in their squad.

The Norway international hadn’t been a regular at Real prior to his departure in January, but he’s shown his quality during his brief time at Arsenal.

One imagines the Gunners might want to keep Odegaard permanently, or extend his stay at the Emirates Stadium for another season at least, but it remains to be seen how realistic that is. 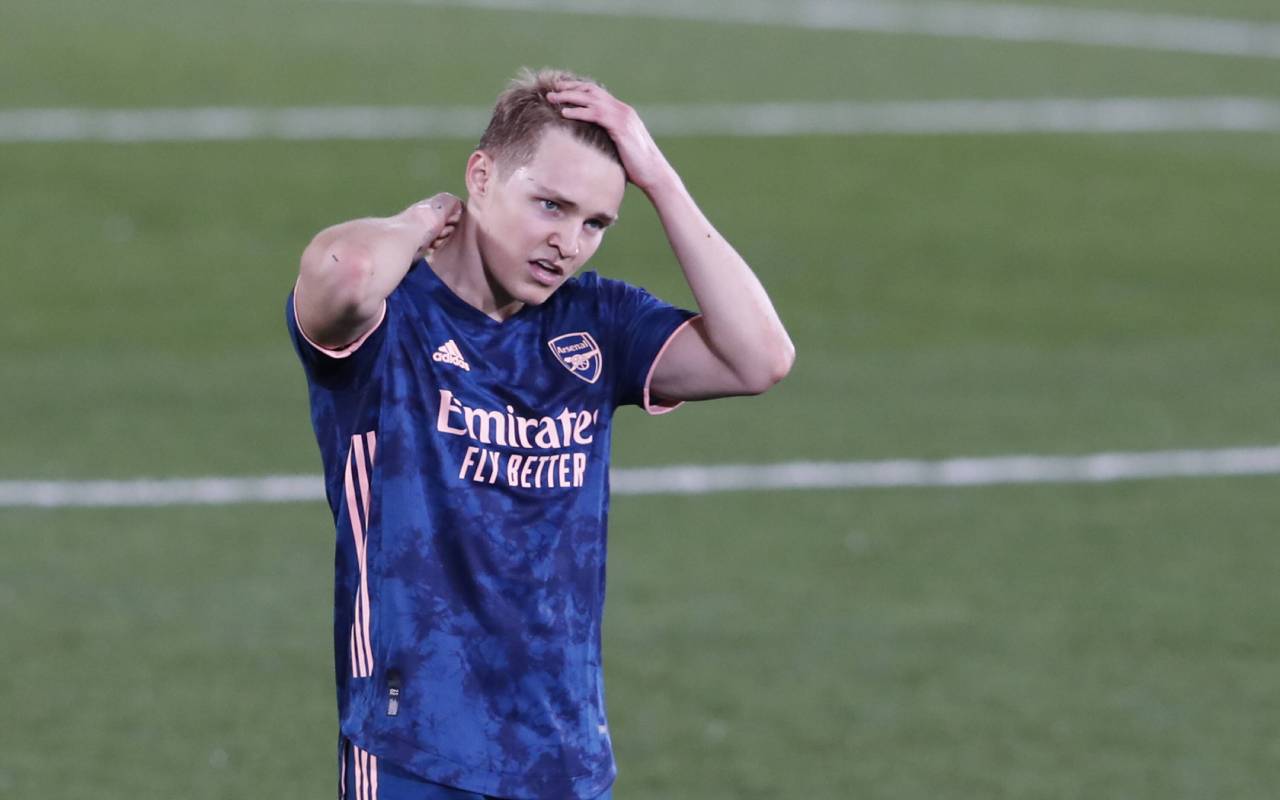 Was loaning Martin Odegaard to Arsenal a mistake by Real Madrid?

Judging by Defensa Central’s report, Zidane is clearly a fan of Odegaard and doesn’t think it was the right decision to allow him to leave on loan.

The 22-year-old might now have more hope of playing regularly if he returns to the Bernabeu this summer.