Gabriel Barbosa flopped in Europe, but the 24-year-old has become a legend since returning to Brazil with Flamengo.

Gabigol, as he’s more commonly known, returned to the South American country after a few years abroad, and the striker has gained his confidence with the Rio de Janeiro-based club.

The Brazil international has 91 appearances and scored 65 goals, with some involving a penalty kick conversion. Throughout his career, Gabigol has taken 34 penalty kicks and has only missed three. 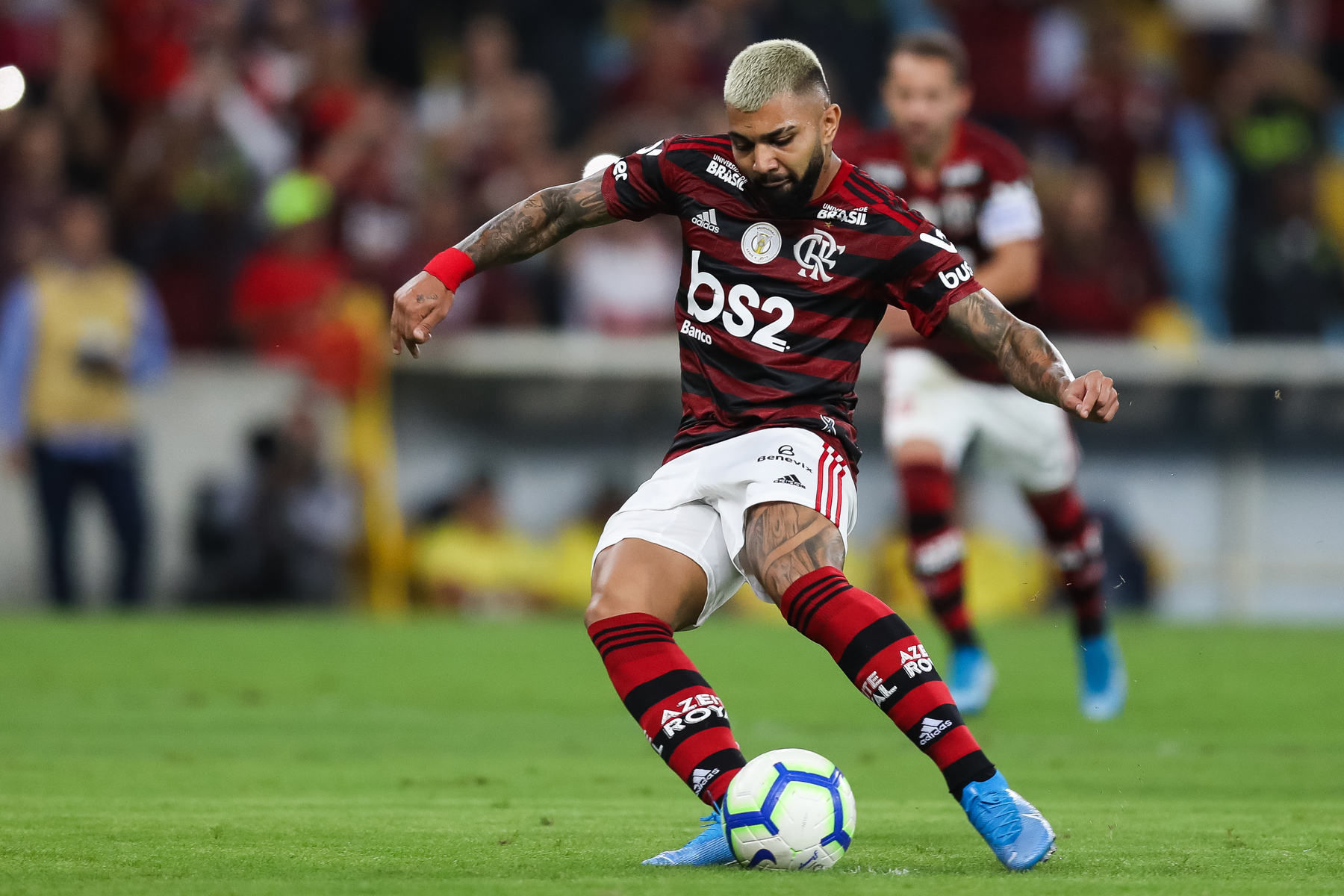 For Brazilian football pundit Fábio Sormani, Gabigol is not only one of the best penalty takers in South America but the world.

Sormani stated on ESPN Brazil (via UOL Esporte) the Flamengo striker is a better penalty taker than some of football’s best players, such as Juventus FC’s Cristiano Ronaldo and FC Barcelona’s Lionel Messi. The pundit states that due to Gabigol’s technic that has goalkeepers on the ground before the shot reaches the back of the net.

“There is no better penalty kicker than Gabigol in the world. The goalkeeper never hits the ball; he waits for the goalkeeper to fall. If you look at Cristiano Ronaldo hitting Messi, the goalkeeper sometimes hits the corner not as good as Gabigol’s,” Sormani said.

Gabigol is achieving legend status with the number of goals he’s scored since returning to Brazil.