It’s been a train wreck of a season for the most part for Newcastle United and their manager, Steve Bruce.

Only in the closing stages of the 2020/21 Premier League campaign have the Magpies managed to haul themselves clear of the relegation zone and stay, for another year at least, in the English top-flight.

Staying up appears to have given Bruce licence to dig his heels in over who he’s willing to sell and who he isn’t, even if the general feeling is the manager will be gone before the start of the new campaign in any event. 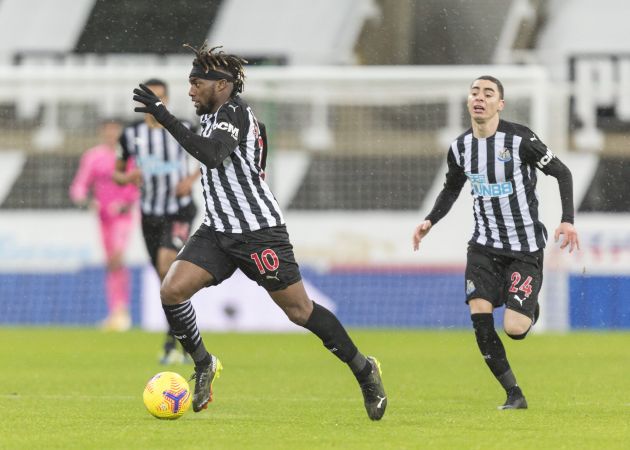 Particularly if Mike Ashley gets his way and finally manages to sell the club. Any new incumbent is sure to want to bring in their own mad.

Bruce is adamant, however, that he will not be selling the exciting front man, Allan Saint-Maximin, per talkSPORT and cited by The Boot Room.

That’s as maybe, but the player himself might also just have something to say about that, given how hard he’s worked for the team, but how poor a number of his team-mates have been over the period.