With two rounds of La Liga fixtures still to be played, the destination of the title is no closer to being known.

Atletico Madrid remain top, where they’ve been since week 14 of the campaign, but they know that cross city rivals, Real Madrid, are breathing down their necks and, though very unlikely now, Barcelona can still catch them if results somehow go in their favour.

Los Blancos, however, have been dealt a huge blow ahead of the penultimate set of fixtures. 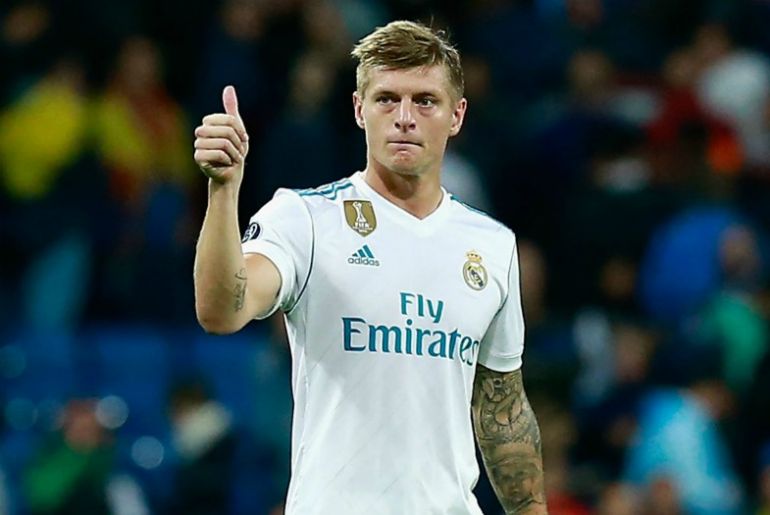 According to a statement released by Real Madrid and cited by Football Espana, one of their heroes of recent weeks and a reliable presence in midfield, Toni Kroos, has been ruled out of Sunday’s match as he has to self isolate.

Though the German hasn’t tested positive for Covid-19 himself, he has come into contact with someone who is, and therefore, under the current rules, he must isolate away from his colleagues and others.