Into the FA Cup final, third in the Premier League and playing great football, Leicester City are a team moulded in the manager, Brendan Rodgers’ image.

Though the Foxes have wobbled slightly towards the end of this campaign, as they did at the end of the 2019/20 season, it would be a travesty if there wasn’t Champions League football at the King Power Stadium next season.

To that end, Rodgers is already making moves in the transfer market and has set his sights as high as you might expect. 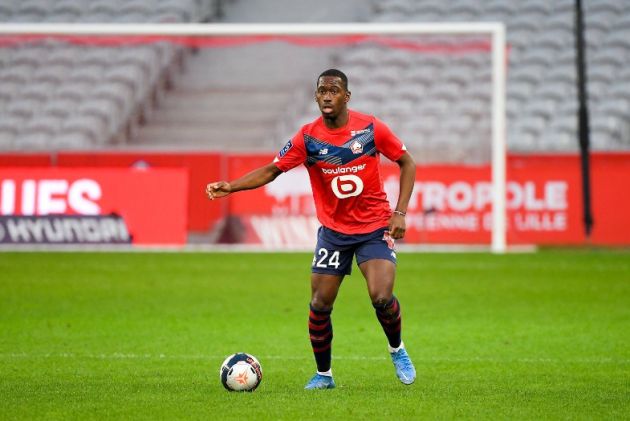 Boubakary Soumare in action for Lille

According to RMC Sport cited by SportLens, the Midlanders are planning to table an offer in the region of €25m for highly-rated midfielder, Boubakary Soumare.

At just 22, Soumare is a powerful, box-to-box exponent who will provide great competition to those players already in situ.

Moreover, with his peak years still some way off, he could prove to be another astute signing by Rodgers.