This summer could arguably be the most important in FC Barcelona’s recent history, with new president, Joan Laporta, looking to steady the ship at Camp Nou and guide the club safely into a new era.

His first priority will be to secure Lionel Messi to one last contract at the club before an expected stop off at Inter Miami ahead of his retirement.

As of this moment, there is no decision from the player as to whether he will stay or not, and Messi’s next move is likely to author what else happens over the summer.

Covid has decimated football club finances, and thanks to Josep Maria Bartomeu’s mismanagement of the club, which is beginning to come to light as more and more accounts practices are delved into, Barca are more affected financially than most. 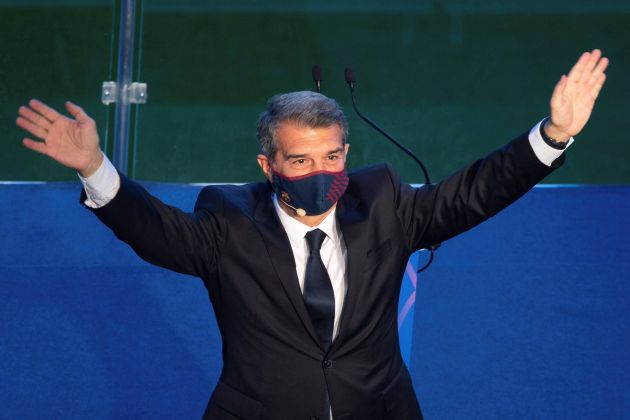 To that end, it’s believed that Laporta will try and shift as many as 14 first-team stars in order to make some room on the wage bill and free up funds for new players.

Given that a number are thought to be fringe players, such as Matheus, Neto, Firpo and Pjanic, a clear out won’t be as easy as it sounds.

Not forgetting that some big hitters such as Philippe Coutinho and Antoine Griezmann may also have to depart in order to balance the books.