As we hurtle towards the end of another season, albeit the most atypical in recent memory, Liverpool are still in with a chance of making the Champions League places.

That’s something that appeared to be just a pipe dream a few short weeks ago, but shows how well Jurgen Klopp has his squad playing again, despite so many fixtures being crammed in at the end.

The 2020/21 Premier League is probably one the Reds would rather forget in truth.

Coming into it as champions for the first time in 30 years, once Virgil van Dijk was injured, their campaign collapsed. And how!

Injury after injury, Anfield becoming one of the easiest places to go to get a win despite the Reds being unbeaten there for years… it was quite astonishing.

One thing remained the same, however. Mo Salah’s excellence in front of goal. 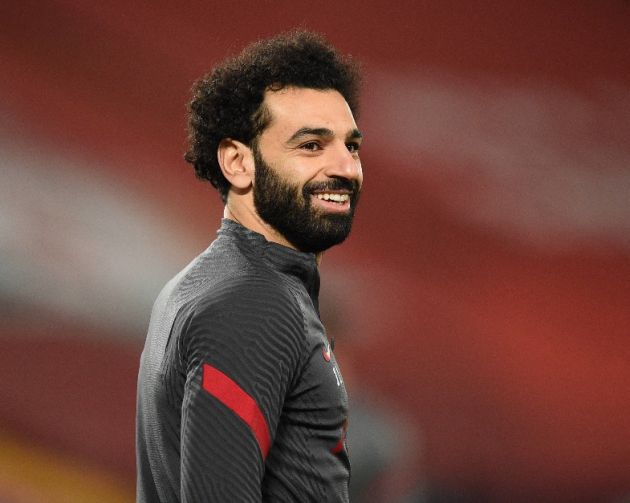 Mohamed Salah is an important player for Liverpool

In a season where many have preferred to stir up trouble by suggesting he might like to move abroad or dives too easily in order to win penalties, the Egyptian King has kept doing what he does best – sticking the ball in the onion bag.

In 48 appearances in all competitions in 2020/21, Salah has bagged 30 goals per transfermarkt. As a winger.

You’d be happy with that as a main striker, so why the player still gets so much disrespect is a little unfair to put it mildly.

Despite all of the noise surrounding his future, he continues to excel. The Premier League would be so much the poorer without him.