With two games left of the La Liga season, Real Madrid could yet steal the title from under the noses of cross city rivals, Atletico.

Considering that Los Blancos have been well below par for much of this season, that’s some feat from Zinedine Zidane.

However, just like when the Frenchman left the club before, there’s now a real feeling of having taken the team as far as it can go.

With Sergio Ramos expected to leave the club this summer as well as perhaps Raphael Varane and others, and with the nucleus of his side the wrong side of 30, it’s arguable that they’ve hit the heights and are now back on the way down. 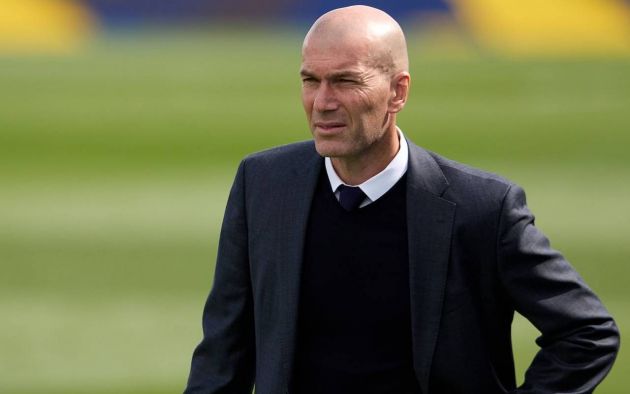 Zidane won’t want to preside over an abject failure of a squad.

To that end, it’s absolutely the right time for the manager to say his goodbyes and allow others to take over the mantle.

It could even be the decision that gives the team fresh impetus ahead of the 2021/22 season.