Sergio Aguero has been approached by three clubs, but a move to Barcelona is the Manchester City striker’s preference, according to Fabrizio Romano.

As soon as it was announced that Sergio Aguero would be leaving Manchester City this coming summer, attention turned to who the Premier League legend will be playing for next campaign.

At 32-years-old, Aguero is far from finished. He has plenty to offer his future employers, yet it remains unclear who they will be, even at this late stage in the approach to his contract expiration date. 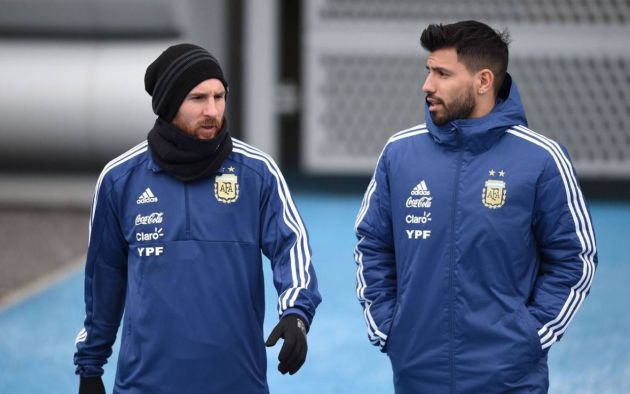 Fabrizio Romano has now provided an update on the situation, with Barcelona thought to be Aguero’s preferred destination, but the Catalan giants are not the only club in the running to sign him.

If Aguero is in talks with Barcelona and they have got as far as discussing the possibility of him taking a pay cut, it’s hard to imagine him ending up anywhere other than the Nou Camp this summer.

Though, as shown with Memphis Depay and Gini Wijnaldum, signing players on free agents hasn’t exactly been straightforward for Barcelona over the months which have preceded their interest in Aguero.