There won’t just be a player merry-go-round this summer. Some managers will be expected to move on to pastures new too.

At Tottenham Hotspur, it’s already clear that chairman, Daniel Levy, has no long-term faith in Ryan Mason, and his temporary appointment was always going to be just that.

Crystal Palace’s problem is at the opposite end of the scale. They have a hugely experienced coach in Roy Hodgson, but time is the friend of no man and he’s rapidly approaching his mid 70s. 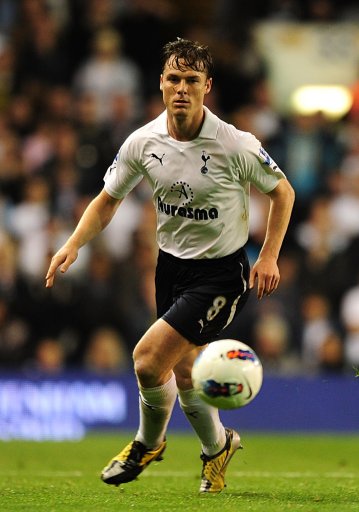 One highly-rated young manager could well be available, and Fulham’s Scott Parker will be tailor-made for the north Londoners according to talkSPORT’s Darren Bent, cited by The Boot Room.

There is an incentive for Parker also, given that Tottenham were one of his old club’s as a player.

Whether he decides on a switch there or one south of the river, both would represent a bonus of Parker not having to move out of London.

That would clearly be worthy of consideration when plotting his next career move.