On one side you have UEFA’s Aleksander Ceferin, and on the other the collective might of Real Madrid, Barcelona and Juventus.

The Super League is not only still not dead and buried, but even the threat of Champions League expulsion for the three clubs technically left in the competition hasn’t been enough to stop them from withdrawing.

Not only that, Don Balon have announced that the Super League have made a new executive hire, demonstrating their intention not to abandon the project. 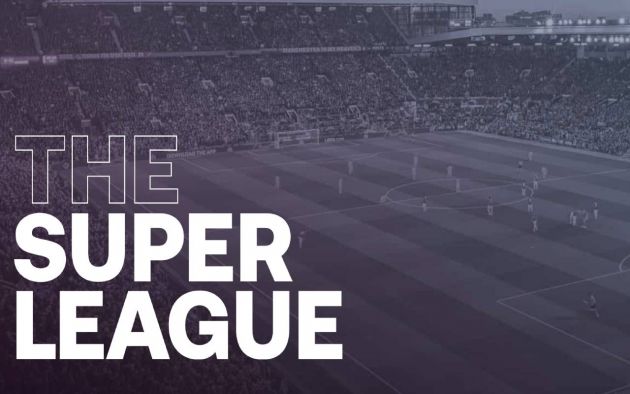 Anas Laghrari is being retained as by the European Superleague Company and is a businessman of Franco-Maghreb origin.

He is co-founder of Key Capital, one of the movers and shakers behind the deal that threatens to change the footballing landscape in Europe forever.

That’s likely to be a red rag to a bull as far as Ceferin is concerned, but all three clubs seem steadfast in their belief that UEFA have no basis in law to be able to banish them from European football’s premier competition.

It seems abundantly clear, therefore, that the summer will not only see the usual transfer merry-go-round, but a legal battle at the highest levels like never before.