Thomas, who enjoyed a nine-year spell with the Gunners before later featuring for Liverpool – and England along the way, admits that Maitland-Niles is a player that he ‘really likes’.

The 23-year-old left the Gunners for a loan spell at now-relegated West Bromwich Albion in the January transfer window in an effort to land some much-need playing time after a difficult start to the campaign.

Maitland-Niles also landed himself the chance to showcase his ability in his natural position of central-midfield, marking the first run of games in the middle of the park in the star’s professional career.

Thomas is aware that the Arsenal academy graduate ‘believes in himself’ as a central midfielder, but was unsure as to whether any of the ‘bigger clubs feel’ the same way.

We’ve sounded out Thomas’ reaction into Maitland-Niles’ situation amid interest from rivals Manchester United in his services, via the Mail, as well as keen eyes from Everton, Leeds and Southampton. 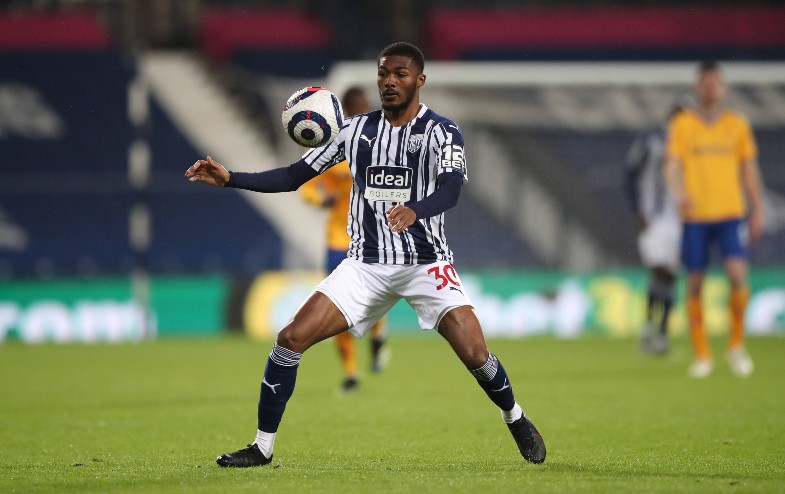 Thomas is a big admirer of Maitland-Niles, but thinks he’d be better off at right-back:

“Maitland-Niles is a player I really like. Arsenal DNA and he has quality. I think he believes in himself playing central midfield going forward and I am not sure if any of the “bigger” clubs feel that.”

“He has a terrific future but I think right-back is a position he can make his own. I was a CM that also played games at RB. The role doesn’t differ too much, especially in today’s game.”

The Mail insist that the Red Devils and Everton see the boyhood Gunner as an option, but only as a right-back, further proving the ace’s credentials in a position that Thomas thinks he can ‘make his own’.

Thomas firmly believes that Maitland-Niles has a ‘terrific future’ ahead of him, which was highlighted by his encouraging performances last season, which ultimately saw him break into the England squad.

As a West Bromwich Albion supporter I’ve had the chance to watch Maitland-Niles closely over his short-term spell, he certainly shows promise and is decent as a midfielder, but his career may pan out even better if he features at right-back.

Almost all of Maitland-Niles’ action for the Baggies has come in the middle of the park, but Sam Allardyce has often pushed the ace out wide in-game, where he’s looked lively.

It’s clear that Maitland-Niles can make an impact on the right flank, he beat off serious competition from other English youngsters to break into the Three Lions’ squad, but his career path ultimately comes down to his own personal preference now – which he’s certainly entitled to.

The Telegraph recently reported that that Maitland-Niles is a player that Arsenal hope to sell rather than loan out again, but this could be a massive mistake from the Gunners and a sale they need to consider very carefully, especially when some of their rivals are in the hunt for the versatile star. 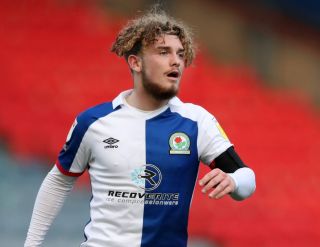