Mikel Arteta will be staying at Arsenal, with the club set to back him in the transfer market, according to Fabrizio Romano.

Arteta has endured a wretched debut campaign in the Gunners dugout. Not all of that has been his fault, but the team’s poor performances reflect badly on him.

Sky Bet list Arteta as the second favourite to be the next Premier League manager to walk, behind West Brom’s Sam Allardyce.

Football is an unforgiving game, and managers aren’t often granted second chances. However, if Fabrizio Romano is to be believed, Arteta will get one.

Arsenal are still backing Mikel Arteta and he’ll stay. The club is planning with the Spanish manager about next transfers window and new signings. ??? #AFC

The decision to not offer David Luiz a new contract was made together between player, board and approved by Arteta. ??

MORE: Three Brazilian giants will fight over Arsenal ace as they look to add help for Copa Libertadores knockout 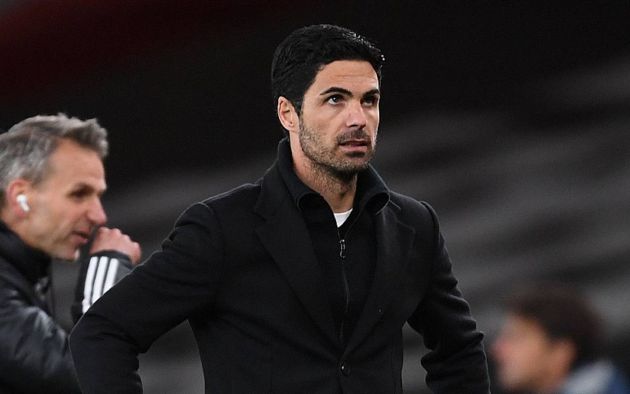 Arsenal are set to keep the faith in manager Mikel Arteta.

Arsenal had to start from essentially square one after sacking Unai Emery and appointing Arteta. Stan Kroenke and Edu will be reluctant to do the same again.

They showed a lot of faith in the former Manchester City assistant upon appointing him as manager. They’ll be crossing their fingers that he comes good eventually.

For now, Arsenal fans will have to wait patiently and see what their club can provide Arteta with in the upcoming transfer window.