Kepa was signed by Chelsea from Athletic Bilbao for a world record fee back in the summer of 2018.

After a strong debut campaign at Stamford Bridge, the Spaniard’s performances took a drastic nosedive.

As a result, Chelsea went back into the market to sign Edouard Mendy, who has been a revelation this campaign.

Mendy’s rise has been at Kepa’s expense, with the 26-year-old potentially in need of leaving Chelsea to revive his career.

As per Todo Fichajes, Atletico would be interested in signing him, were Jan Oblak to depart. 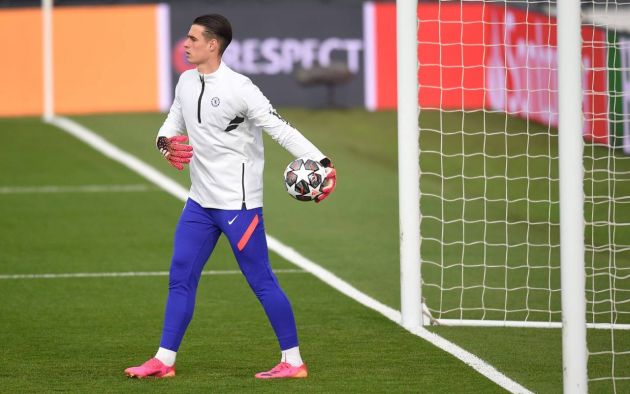 Atletico Madrid could be set to offer Kepa Arrizabalaga a lifeline.

Oblak has been a key figure in Atletico’s title pursuit, but Todo Fichajes cast doubt over his future at the club.

Replacing Oblak would be no easy task, with the Slovenian arguably being the best goalkeeper on the planet.

Kepa is not anywhere near Oblak’s level, but has the potential to be, were Diego Simeone able to restore his confidence.

It’s at this point unclear how much Chelsea would get in return, but it’s safe to say they’d be recording a heavy loss.