Atletico Madrid goalkeeper Jan Oblak has two offers to move to the Premier League this summer, according to Todo Fichajes.

Oblak is one of the best goalkeepers on the planet, and in no small part thanks to his performances, looks set to win La Liga with Atletico Madrid this campaign.

Atleti are two wins away from being crowned Spanish champions, but that’s not to say that his future at the Wanda Metropolitano is assured.

According to Todo Fichajes, Oblak has two offers on the table to move to England, with both Chelsea and Manchester United keen on signing him. 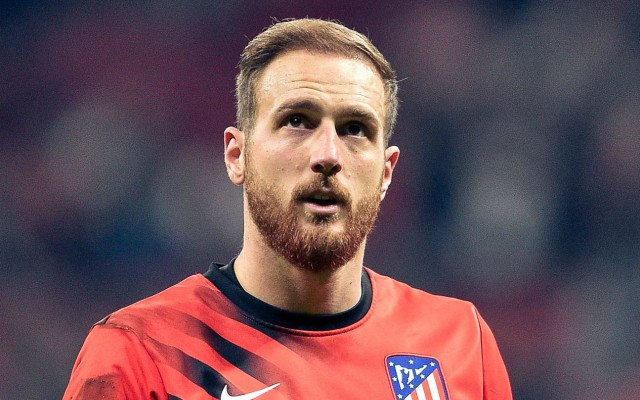 Jan Oblak is being linked with a move to the Premier League.

Chelsea appear to have a long-term solution between the sticks in Edouard Mendy, but if a player of Oblak’s calibre becomes available, you simply do not say no.

As for Man United, the jury’s out on Dean Henderson, which may well see Ole Gunnar Solskjaer find himself in need of a new goalkeeper sooner rather than later.

Whether or not Oblak will be that man remains to be seen.