Southampton are interested in signing Chelsea midfielder Ruben Loftus-Cheek on loan, according to The Sun.

The report claims that the Saints were keen on Loftus-Cheek last summer, prior to the 25-year-old’s loan move to Fulham.

Loftus-Cheek, who has spent the bulk of the season attempting to get up to speed after his achilles rupture, has been a pretty disappointing signing for the now relegated West London side.

He has done little to suggest that he is deserved of a spot in Thomas Tuchel’s squad back at Chelsea, thus another Premier League loan move could beckon – another opportunity for him to prove himself.

As per The Sun, Southampton are prepared to give him the opportunity to continue to play top-flight football in England.

MORE: Chelsea in talks with Erling Haaland’s agent and father 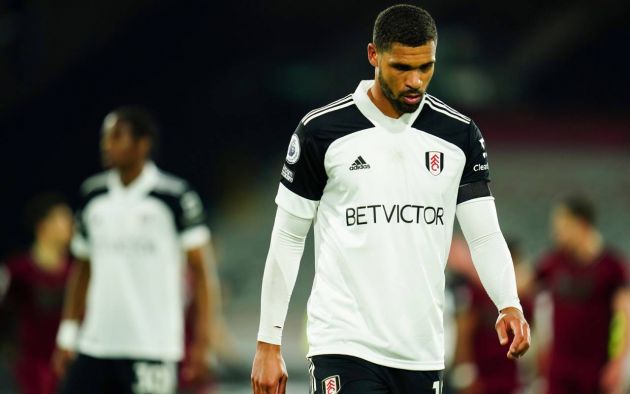 The report claims that Saints boss Ralph Hasenhuttl is an admirer of Loftus-Cheek, with the Austrian convinced that he could get the midfielder back performing to his best level.

As it stands, Loftus-Cheek will be linking up with the Chelsea squad for pre-season, which will give Tuchel a chance to run his eye over him in the flesh, something he hasn’t yet had.

Where he will go from there remains to be seen.