Arsenal defender David Luiz will not see his contract renewed next month, and so the 34-year-old can join any club this summer on a free transfer.

One potential club that will be pursuing Luiz is from across the pond in the United States. French football journalist Mohamed Toubache-TER (via Get French Football News) reports that Major League Soccer’s Inter Miami has David Luiz on their priority list this summer.

Exclusive: Arsenal star has been on AC Milan’s radar for 2-3 years but “no proposals” have arrived yet
Revealed: Why Tottenham aren’t pursuing “great opportunity” in the transfer market
“New bid expected soon” – Chelsea pursuing wonderkid transfer and other major deals 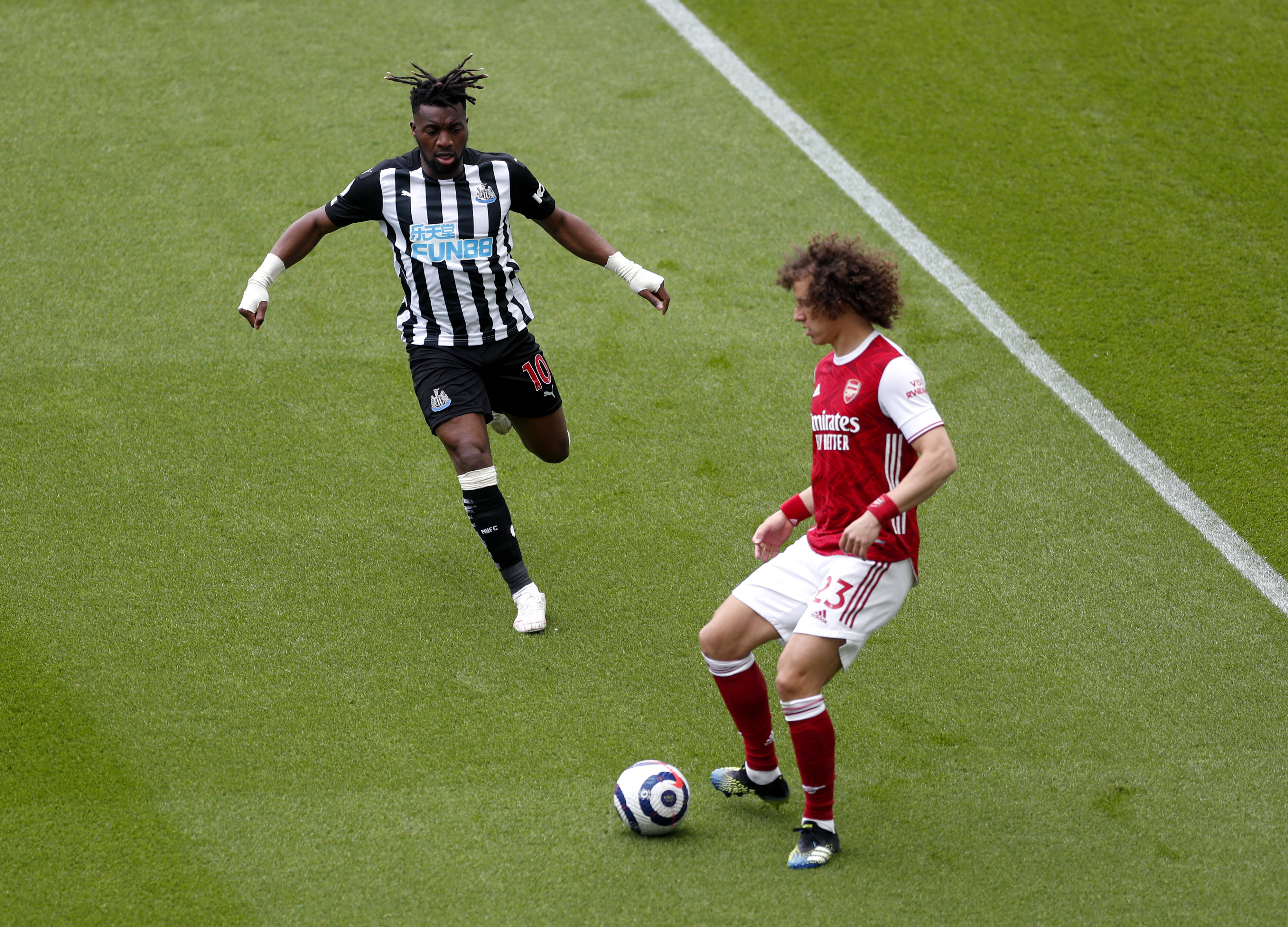 Last season, David Beckham’s South Florida-based club picked up Blaise Matuidi and Gonzalo Higuaín on a free transfer last summer. Now it seems as though they’re ready to bounce on another player with European experience.

Nonetheless, the United States club will need to make their offer a lucrative one for the Arsenal defender to head their way as a few Brazilian teams are also eyeing Luiz. The South American clubs showing interest want to use the lure of playing in the Copa Libertadores to convince Luiz to head home.