It’s always dangerous when signing a player who doesn’t have a lot of experience at the highest level based on an incredible run of form over just a few games.

The best case scenario sees you pick up a bargain for an emerging star who’s just going to get better, but you could end up paying too much for someone who was just playing well for a few games.

There’s no doubt that Joe Willock has shown that he can be a very good Premier League midfielder at Newcastle United, but a reported price tag of £30m may prove to be too much for them.

The report does suggest that there’s going to be interest in him this summer from various clubs so bids are expected, but it’s not clear if any team will match that amount.

READ MORE: “He epitomized what it means to play for a club like Arsenal” – Gunners legend heaps on praise on forgotten midfielder for performance vs Chelsea

That might not be a bad thing for Arsenal as they look set to lose Odegaard and Ceballos this summer, so if Willock can come in and show the same form then he solves a huge problem for them without requiring a fee.

At this point it does look like he is going to get a chance to prove himself in preseason at least as there’s no option for Newcastle to sign him after the loan spell, and it means Arsenal will need to agree to any bid before he can go.

He’s scored six in twelve games for Newcastle so the loan spell has gone brilliantly for him, so let’s hope he gets a chance to play regularly somewhere next season to see if he can sustain that over a whole season. 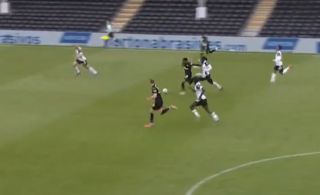 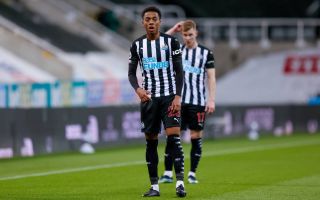 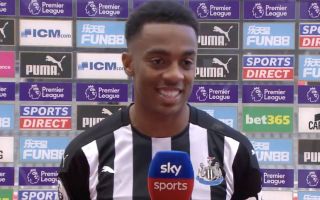