United’s defeats to Leicester and Liverpool, all within the space of 72 hours, were a clear indication of what is needed for the Red Devils this summer.

With Harry Maguire having been injured in the victory over Aston Villa at the weekend, Ole Gunnar Solskjaer’s defence looked nothing short of calamitous.

It’s abundantly clear that Victor Lindelof and Eric Bailly are good enough to play as a duo if Man United want to have any intention of challenging for silverware.

As a result, it’d be no surprise to see the club pursue a centre-back this summer, with Don Balon reporting that Marquinhos is a potential target.

MORE: Contact made: Man United eye move for La Liga star who has a release clause of only €25m 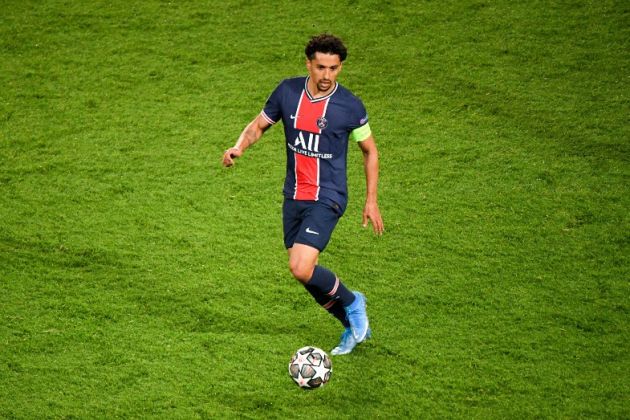 Marquinhos is being linked with Manchester United.

According to Don Balon, Rio Ferdinand has advised Man United to move for Marquinhos, who has established himself as one of the world’s finest defenders at PSG.

The report claims that Marquinhos is valued in the region of €70M (£60M), which would be a small price to pay for the ideal partner for Harry Maguire.

Of course, this transfer does seem a little far fetched, but money talks, and if Man United really do want to sign Marquinhos, only the Glazers’ can make it happen.