Marseille are keen on signing Arsenal midfielder Matteo Guendouzi, according to Todo Fichajes.

Guendouzi was a favourite of former Arsenal manager Unai Emery, but had a tough time trying to win Mikel Arteta around.

As a result, the Frenchman departed to Hertha Berlin in order to play regular first-team football.

With the midfielder set to return to the Emirates, and Arteta’s mind not appearing to have changed, he could be on the move again.

MORE: Three Brazilian giants will fight over Arsenal ace as they look to add help for Copa Libertadores knockout 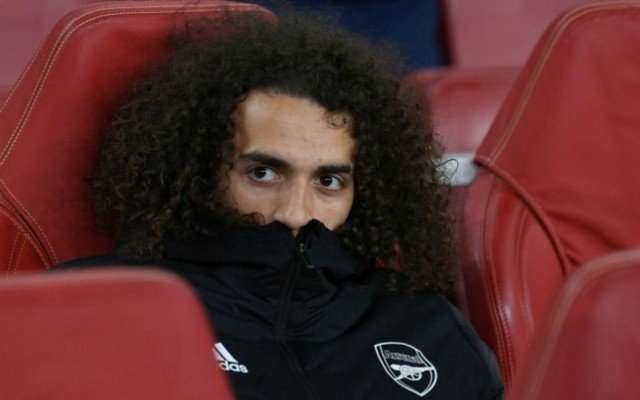 Marseille have made contact over signing Matteo Guendouzi from Arsenal.

As per the report, Marseille have reached out to Arsenal for the details, with the Gunners putting a €20M (£17.2M) on Guendouzi’s head.

Though that may seem like pittance for a 22-year-old with high potential, Arteta has essentially discarded him, which surrenders Arsenal’s bargaining power.

As reported by Transfermarkt, his contract is also due to expire in the summer of 2022. Arsenal cannot loan him out again, else they face losing him on a free.