Last week, the Spanish media program El Chiringuito (via ESPN) stated that Flamengo’s Gerson would be heading to FC Barcelona. However, that might not be the case.

According to Globo Esporte (via TNT Sports), Jorge Sampaoli’s Olympique Marseille has sent an offer for the 23-year-old. Still, it was rejected as the Brazilian club saw the offer too low for Gerson. 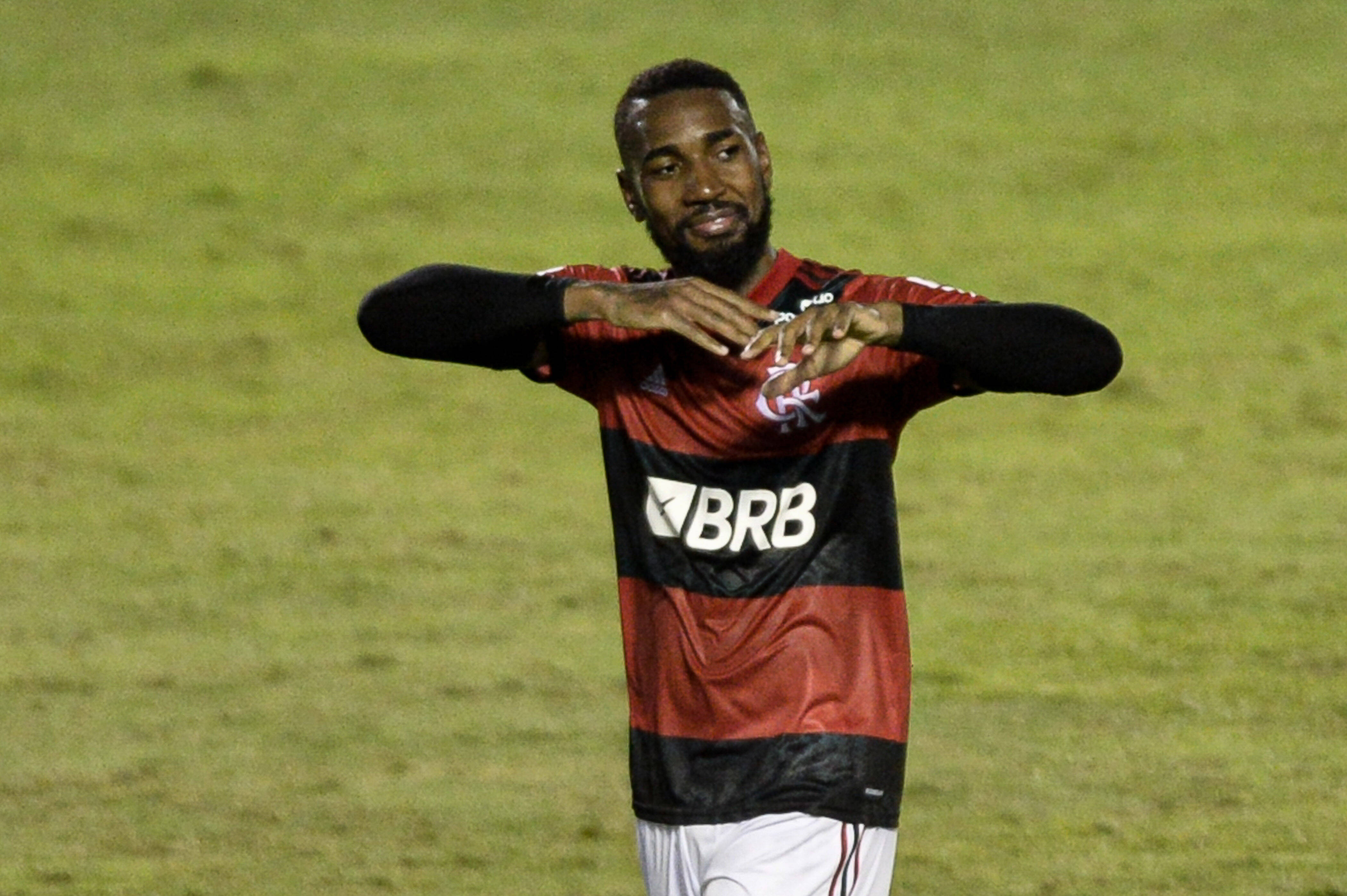 This attempt was not the first time that Marseille tried to sign the player, and it will be interesting to see if the French club decides to come with another offer for the Gerson.

On the Flamengo side, Gerson is one of the lowest-paid players on the squad. The Brazilian club views restructuring his contract with a better salary as a priority amid interest from European clubs.

A few weeks ago, El Chiringuito reported that Barcelona would pay something around €25-million for Gerson, but if Marseille made a recent offer, then the deal with the Spanish club might not be done and sealed.