Alli, who was once considered one of England’s biggest prospects, has endured a season to forget, largely as a result of Jose Mourinho’s distaste for him.

Now 25-years-old, Alli was supposed to be one of the best midfield players on the planet at this stage of his career, but he’s lucky to make the Tottenham starting XI.

While he hasn’t scored a Premier League goal all season, with all three of the goals he has scored coming in the Europa League, he looks to be getting on better with his off the field activities. 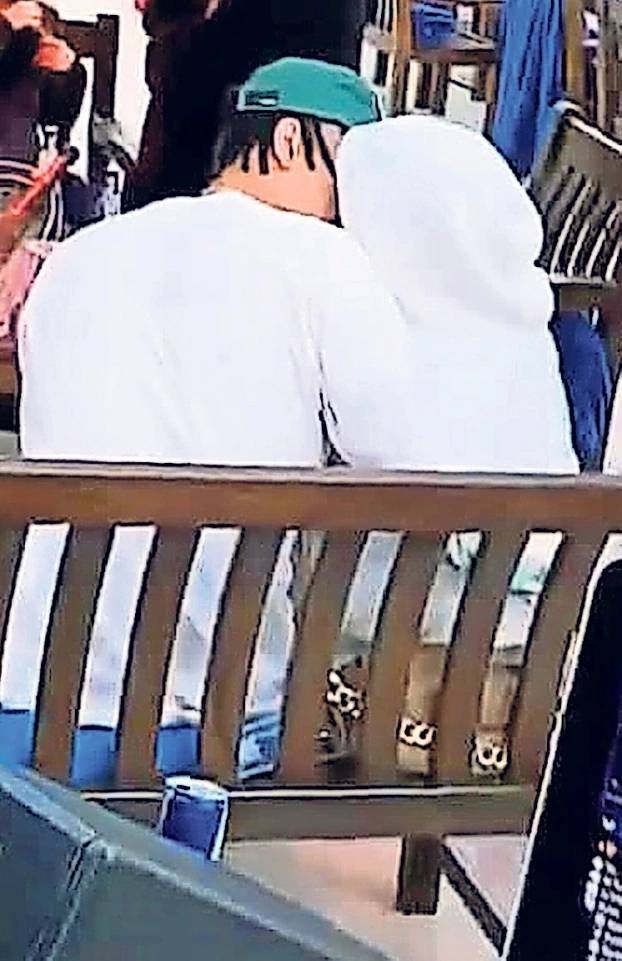 Photo via The Sun

Maria Guardiola has been pictured alongside her father on multiple occasions, often on the field of play with a trophy in his hands.

Now 20-years-old, she’s ready to flee the nest, and looks to have landed straight in the grasp of Tottenham star Alli. 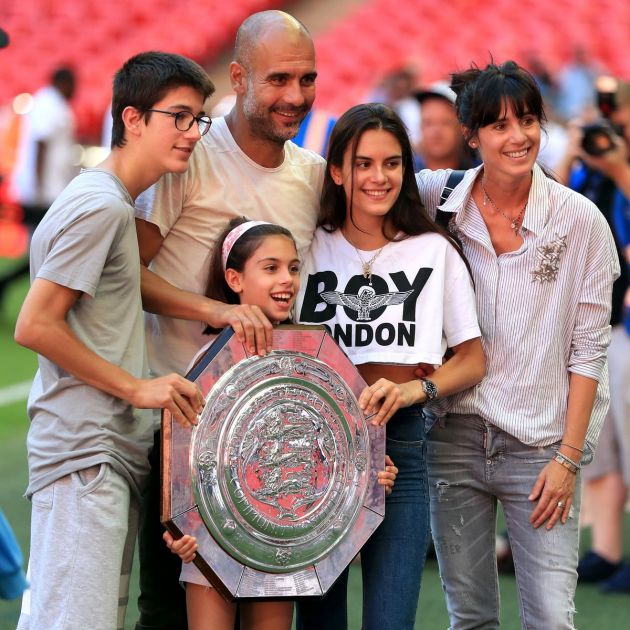 Maria, second from right, celebrates with her dad at Wembley. 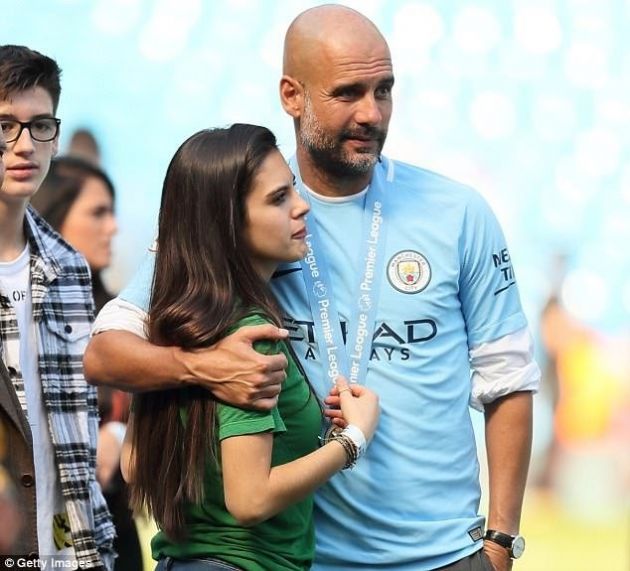 Maria Guardiola celebrates with her dad after Man City won the Premier League.

It remains to be seen how Guardiola will react to discovering that his daughter is dating Dele Alli, but it’ll be a much less awkward conversation than if it were a player in his dressing room.

Alli continues to make the headlines for matters off the field, rather than his performances on it. Though, perhaps that’s our fault for taking an interest in his private life.

Alli and Maria were spotted kissing in public on a rooftop bar, as per The Sun, so it’s hard to imagine he has much interest in keeping his name off of the back pages.