According to the Manchester Evening News, Liverpool have also held talks with the camp of Real Madrid superstar Raphael Varane, as a summer exit looks increasingly possible for the centre-back.

The MEN report that Real Madrid are prepared to sell Varane this summer, as the 28-year-old frets over a new contract offered by Los Blancos, which promised the Frenchman the team’s captaincy.

Varane is reportedly open to leaving the Spanish capital as he feels that there is a gap between the salary offered to renew his deal and what some of his higher-paid teammates are earning.

The MEN add that the Reds’ heated rivals, Manchester United, have also held talks with the Varane camp, with Ole Gunnar Solskjaer’s expected to go ‘all out’ for a new centre-back this summer.

Liverpool are also in need of centre-back reinforcements after a season that’s seen their hopes of Champions League qualification hurt by serious injuries to Virgil van Dijk, Joe Gomez and Joel Matip. 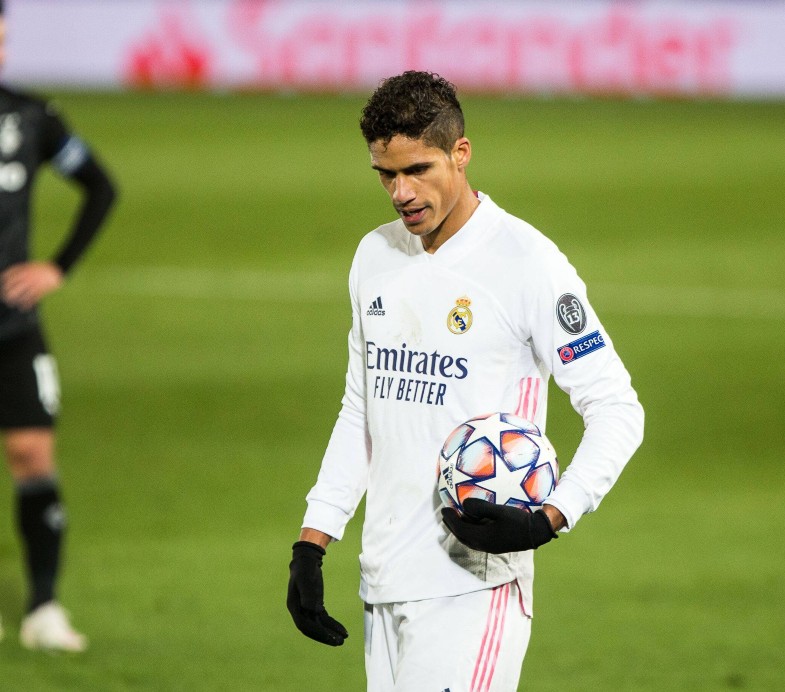 Raphael Varane holds world-class pedigree but hasn’t quite been at his best the last few season.

Varane is currently injured, a recurring theme for Madrid’s key players this season, but remains a key player for Zinedine Zidane’s side.

The MEN claim that Madrid value the ace at £60m and that Florentino Perez would rather cash in on the long-serving star this summer than lose the world-class defender on a free next summer.

Liverpool have been widely linked with a move for Ibrahima Konate this summer, so it remains to be seen whether a defender of Varane’s higher profile would really appeal to their transfer plans.

Nonetheless, the fact that the Reds have also held talks leaves them in a position to possibly try and beat their sworn rivals to a key transfer.