David Luiz’s tenure with Arsenal will come to an end next month as the English club isn’t renewing the 34-year-old’s contract.

Although Luiz is in his mid-30’s, there’s plenty of interest in the Brazil international. According to Spanish media outlet Fichajes.net, three significant Brazilian clubs are looking to lure the Arsenal defender back home. 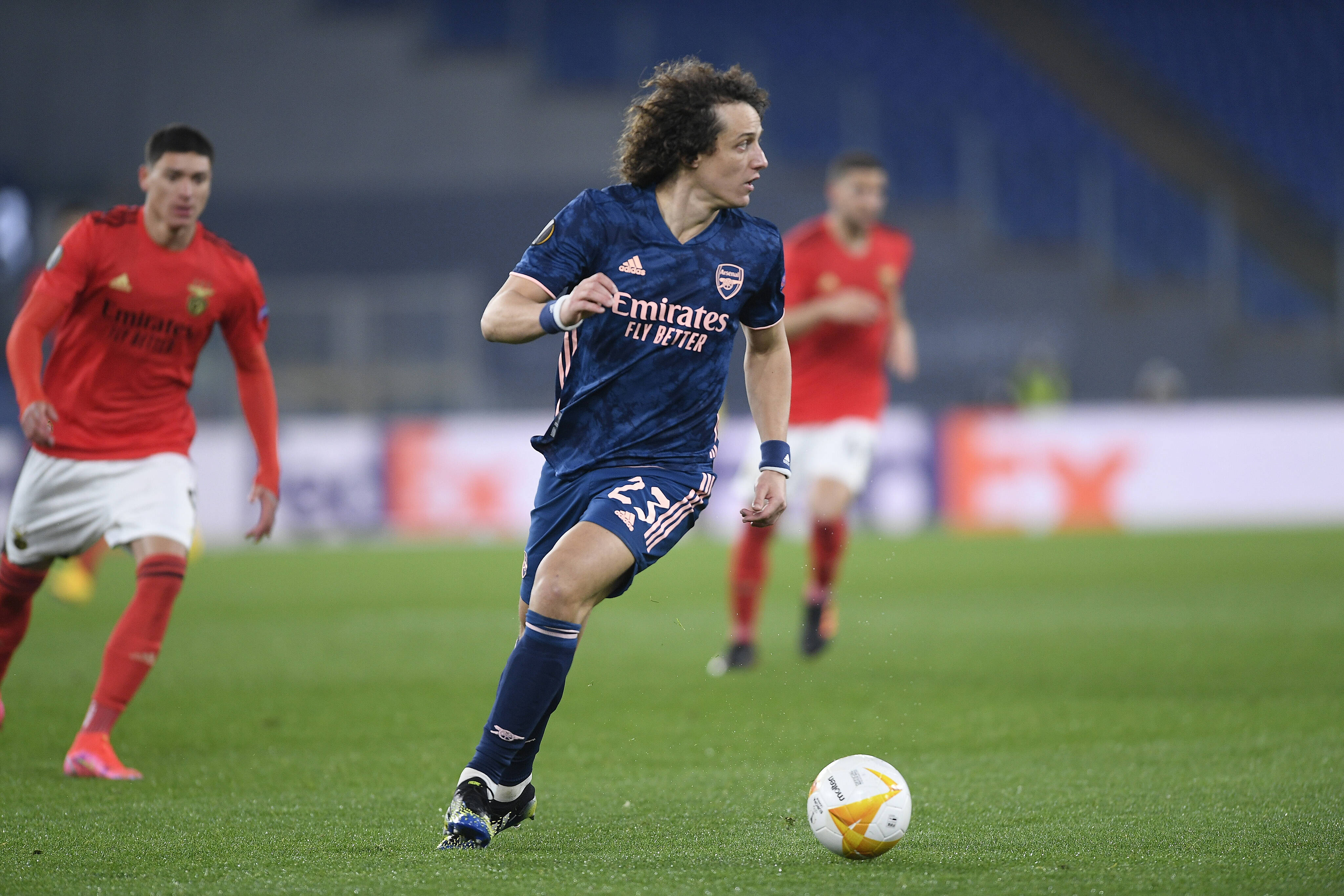 Flamengo, Atlético Mineiro, and São Paulo FC look to fight over Luiz this summer once his contract with Arsenal expires. All three clubs want to add a center-back this summer as they prepare for the knockout stages of the Copa Libertadores competition.

However, the defender would need to lower his wages should he decide to go home. The report states that Luiz is looking to go home as he wraps up his playing career.

Nonetheless, there is also interest for Luiz outside of Brazil as David Beckham’s Inter Miami has prioritized the player if the Major League Soccer club needs to come in with a lucrative offer to convince Luiz to play for the South Florida-based squad.