According to the Jewish Chronicle, the Lavazza Group, the manufacturers of coffee who sponsor Arsenal, are holding urgent talks with the club regarding a social media post from Mohamed Elneny.

Elneny stated his support for Palestine amid their worsening conflict with Israel with a social media post on Monday afternoon, the tweet was sent out to his 4.8m followers and has over 100,000 likes.

Tal Ofer has led the outrage towards Elneny, he’s since gone private on Twitter, but called for action a few days ago, whilst also comparing the matter to Mesut Ozil’s outspokenness on the Uighur genocide.

Elneny’s sharing of an image that erases Israel from the conflicted territory’s map is what seems to have caused controversy amongst some of the club’s Jewish supporters.

Arsenal defended the Egyptian for his post when the storm first started, but Ofer and Co. have now piled commercial pressure onto the club by alerting Lavazza to the post.

The Lavazza group have shared that they are ‘concerned’ by the post in a statement to the Jewish Chronicle, with the coffeemaker disappointed that the club are ‘associated with such a message’.

See More: Arsenal’s rebuild continues to get bigger as another key player is expected to leave this summer 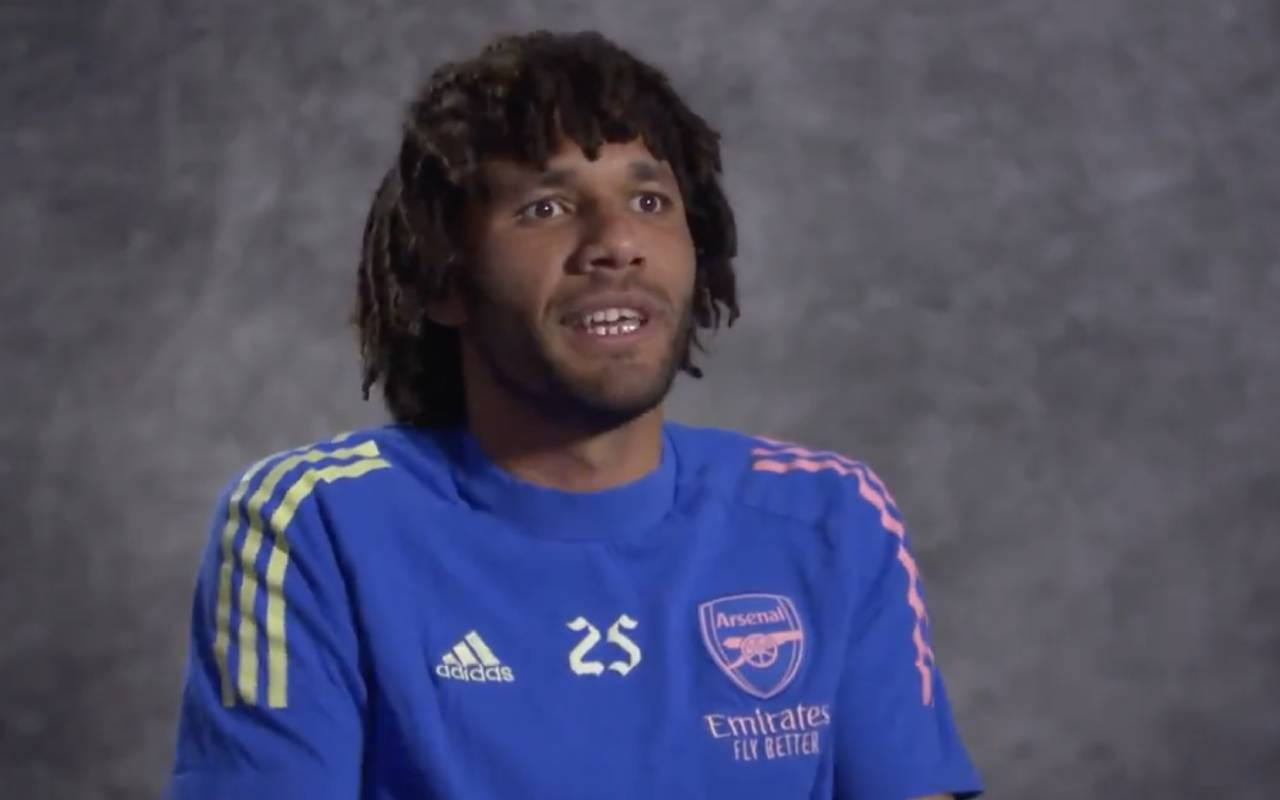 Mohamed Elneny’s use of his freedom of speech has upset some.

Here is the statement from the Lavazza Group to the Jewish Chronicle:

“We’ll immediately reach out to Arsenal to remark we are concerned about the club associated with such a message.”

“Content of this post is totally not aligned with our company values. Lavazza Group is fully committed against racism and antisemitism.”

Ofer has also called for Elneny to be suspended by the FA for the tweet which is a request that is sparking much more controversy on social media, as it would punish the ace for his freedom of speech.

Elneny has never been involved in any controversy before so perhaps the 28-year-old deserves the benefit of the doubt, he may not have realised that the ‘Palestinian Lives Matter’ image cut Israel out of the map.

Some would argue that the image shouldn’t be an issue regardless, considering the majority control of the territory that Israel have forcibly taken over since 1947.

There will be a lot of pressure for Arsenal to react in the matter in the right way, as I’ve linked to above, the last thing they want is another repeat of the Ozil situation, with the superstar convinced he was frozen out and ultimately forced to leave as a result of the awareness he spread on the Uighur genocide.