As the 2020-21 Premier League season comes to an end, various clubs will be looking at ways to improve their squad this summer.

Ashton Villa will remain in the Premier League for 2021-22 after finishing in the middle of the table. However, they could begin the process of adding to their squad for next season. 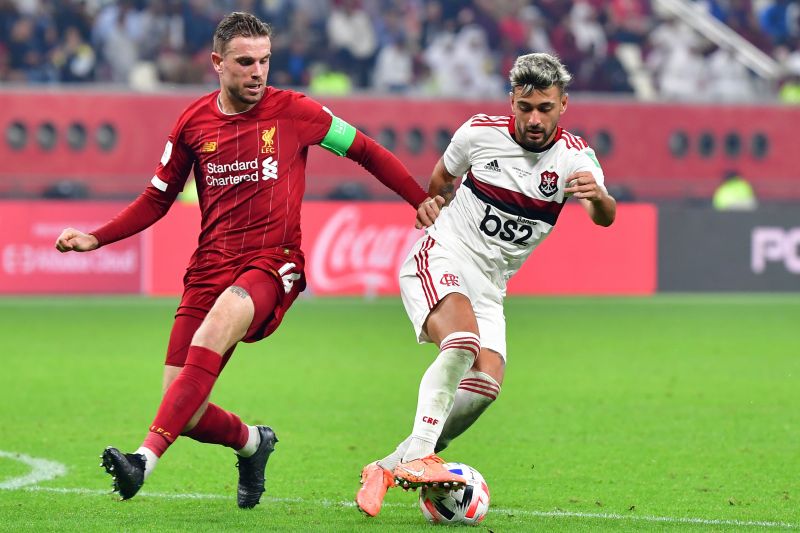 Uruguay Fichajes (via TNT Sports) reports that the English club shows interest in Flamengo’s Giorgian de Arrascaeta. Aston Villa is engaging in talks with the 26-year-old’s representatives and seeing whether the midfielder would be interested in coming to the Premier League.

The source of information states that it could take roughly between €20-million and €25-million. However, the Brazilian media outlet does reveal that Flamengo has yet to receive an offer for de Arrascaeta.

It will be interesting to see if Aston Villa presents a formal offer for de Arrascaeta this summer. The Uruguay international has made 90 appearances while scoring 30 goals and registering 36 assists. The Flamengo midfielder is under contract until 2023.