Chelsea manager Thomas Tuchel has been criticised for switching the positions of Reece James and Cesar Azpilicueta in yesterday’s FA Cup final.

The Blues weren’t at their best at Wembley, with Youri Tielemans scoring a superb winning goal for Leicester as they lifted the trophy for the first time in their history.

Chelsea fans weren’t too impressed with James’ role in the Tielemans goal, with the defender playing a risky pass that got intercepted by Leicester.

Pundit Ian Wright also feels Tuchel got this wrong, with James usually a fine option as an attack-minded wing-back, while Azpilicueta perhaps doesn’t offer as much going forward.

It does seem a bit strange for Tuchel to make a big change to his tactics in such an important game, and Wright seems to feel it may have been a key error from the manager yesterday.

“I think you have to say Reece James did a good job, but I think for me that was a bit of a mistake from Tuchel,” Wright said on BBC Sport’s coverage of the match, as quoted by the Metro. 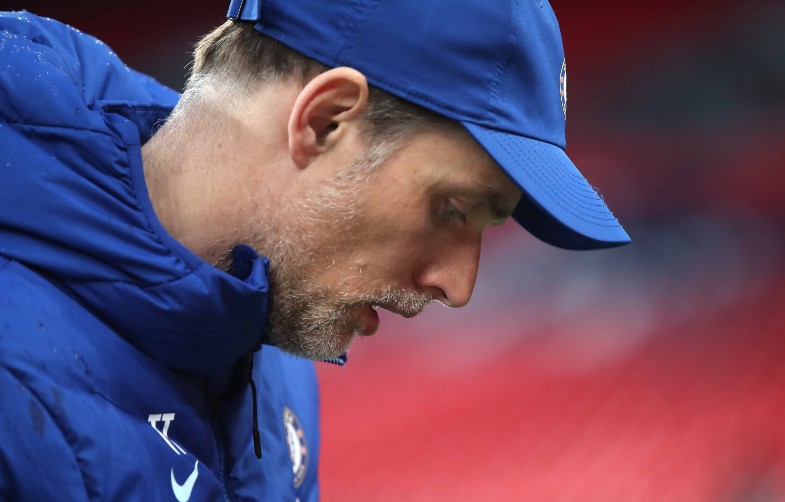 “I would’ve played Reece James on the right because I think they lost that thrust.”

Chelsea fans will hope the team can respond well and perhaps be better prepared in terms of their line up and tactics when they take on Manchester City in the upcoming Champions League final.

Chelsea have themselves a new legend in the making! Click here to read more.