According to the Mail, Liverpool have offered a contract extension to out-of-favour goalkeeper Adrian, who seemed set to exit on a free transfer this summer.

The Mail suggest that a one-year extension has been proposed to the 34-year-old, with a decision yet to be made from the Spaniard as it’s reported that former club Real Betis are showing an interest.

It’s reported that the Reds are eyeing a backup goalkeeper as they welcome a loan move for the promising Caoimhin Kelleher, who has broke through into the first-team this season.

Were Kelleher to be loaned out and Adrian to walk away, Jurgen Klopp would need an experienced option to play second-fiddle to Alisson.

The Mail claim that the Merseyside outfit would prefer to recruit a free agent in between the sticks as they continue to take a restricted financial approach in the transfer market. 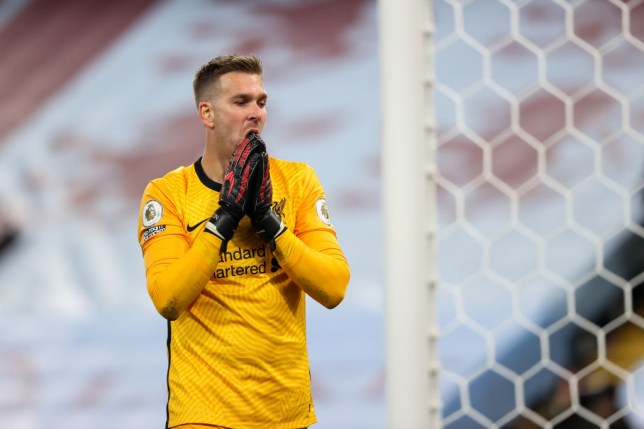 Adrian has only made six appearances for the Reds across all competitions this term, with just one of those coming since the turn of the year – against Sheffield United at the end of February.

The former West Ham stopper lost his place as second-choice to the emerging Kelleher in December, with a lack of action pointing to a summer exit until this development came about.