Paris Saint-Germain have reportedly approached a number of players over potentially replacing Kylian Mbappe this summer.

According to L’Equipe, PSG have already been in touch with the representatives of Liverpool star Mohamed Salah amid doubts over Mbappe’s future.

The report also links big names like Lionel Messi and Robert Lewandowski with PSG, but news of interest in Salah could be a big worry for Liverpool fans.

MORE: Could Messi be heading to PSG?

The Egypt international has had another outstanding season, scoring 30 goals in all competitions, even if the Reds in general have been a little off the boil by their high standards.

It might be that Salah now moves on to try a new challenge, with Bild also casting doubt over his future at Anfield and linking Chelsea as other potential transfer suitors for him.

Bild also linked Liverpool with an interest in Borussia Dortmund’s Jadon Sancho as a potential Salah replacement, but some LFC fans might even wonder if Mbappe himself could be an option. 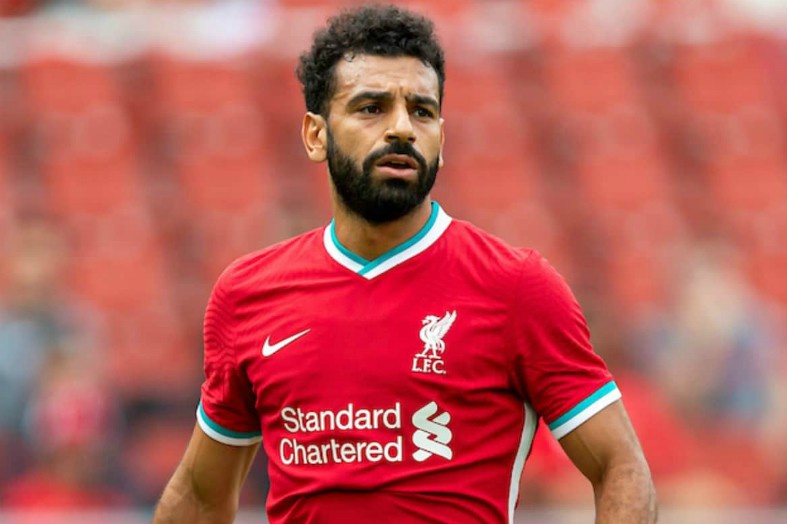 If Mbappe isn’t signing a new contract and has just a year to run on his current deal, that surely makes him a realistic option for Liverpool?

The 22-year-old would be a real statement purchase, and has been linked with the Merseyside giants by the Transfer Window Podcast in recent times.