Manchester City manager Pep Guardiola has reportedly given Aymeric Laporte the green light to hold talks over a summer transfer to Real Madrid.

The 26-year-old has shone in his time at City, winning three Premier League titles and other major honours, but it seems he’s no longer viewed as one of the club’s most important players.

According to Don Balon, Guardiola has already cleared Laporte to move on if a good enough offer comes in for him, with the report adding that Real Madrid are considering him to replace Raphael Varane. 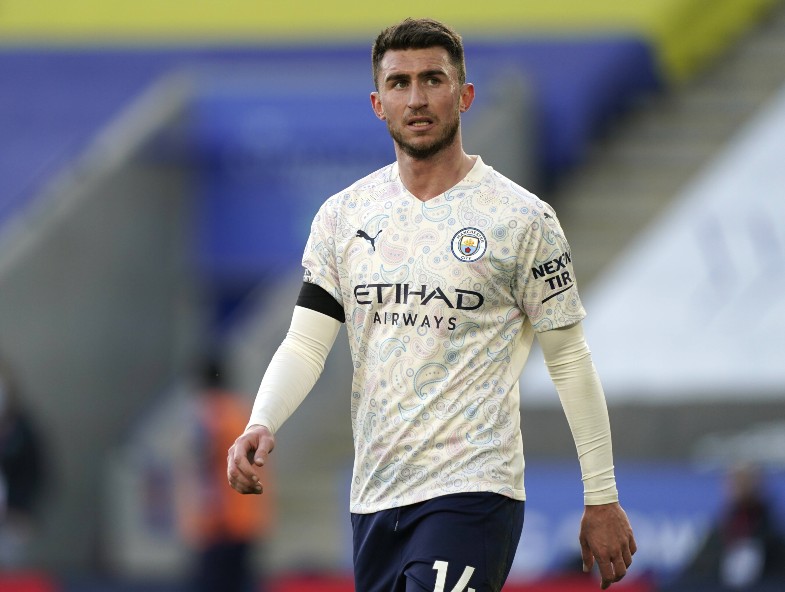 It’s claimed by Don Balon that Real Madrid could land Laporte for around €40million, and it’s easy to see why the Spanish giants might be tempted.

Laporte may not be as much of an automatic starter for City these days, but he’s a top player who could give Los Blancos more options at the back amid doubts over both Varane and Sergio Ramos, who is nearing the end of his contract at the Bernabeu.

This would leave Real very short of defensive options, and Laporte could do a good job to come in and replace them, having shone in La Liga in the past with Athletic Bilbao.