The Premier League champions could be ready to let both Raheem Sterling and Bernardo Silva leave this summer, with Mount being targeted to replace them, according to Don Balon.

Mount has been a world class performer for Chelsea this season, looking much improved under Thomas Tuchel in particular, and it’s clear he could be a fine signing for City.

However, it perhaps also seems highly unlikely that Chelsea would allow a hugely talented homegrown player like Mount join a major rival like Man City.

If City do let players like Sterling and Silva leave, however, it’s clear changes will be needed at the Etihad Stadium, and it could give Pep Guardiola plenty of funds to work with in the transfer market.

This could help City afford a bid for Mount that Chelsea might be forced to think hard about. 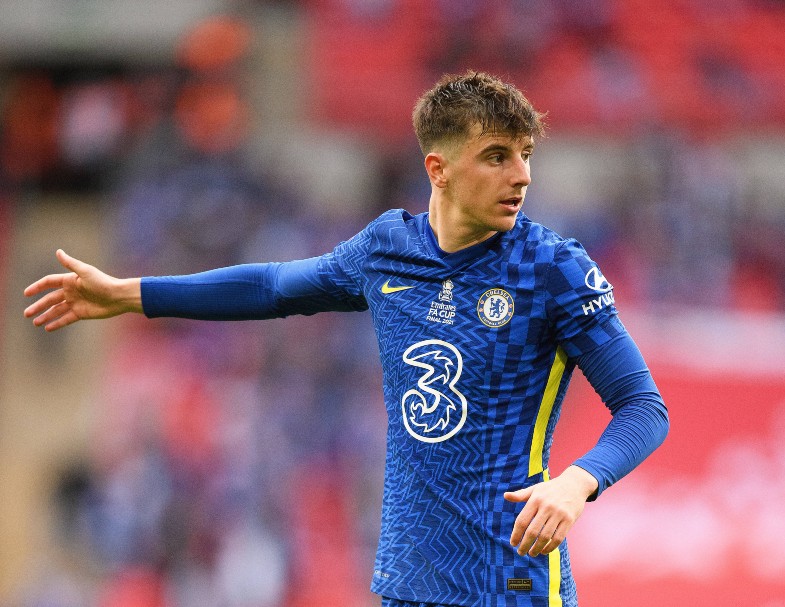 Blues fans will surely hope this doesn’t come to pass, but City tend to be a force in the transfer market, and can usually afford the players they want.

Sterling and Silva have not played as regularly for Guardiola’s side this season, so it makes sense that he might be looking to make a change in his attack.

“I’m not going to sit here and give you a load of platitudes, I worked my whole life for today” – Chelsea have themselves a new legend in the making! Click here to read more.